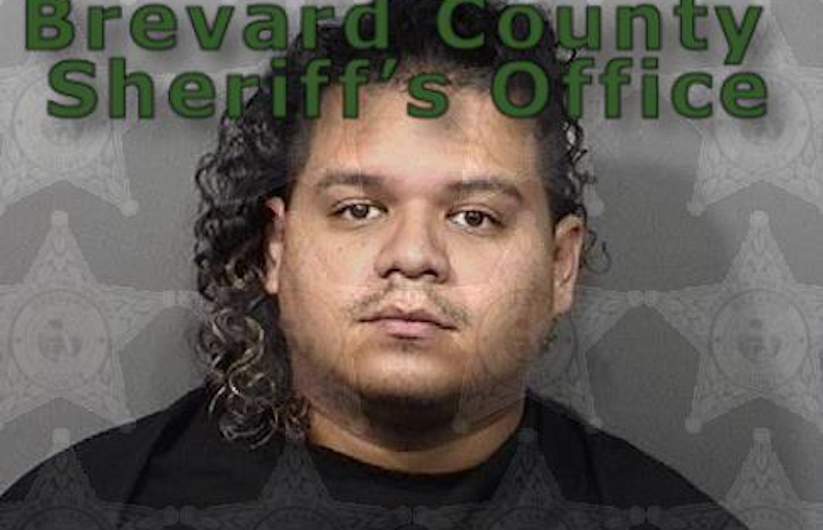 According to the court documents, the 29-year-old father was arrested and taken into custody in Saturday. Prosecutors said he reportedly killed his baby daughter by shaking her to death. The father reportedly became frustrated because his infant daughter ‘was crying for the longest time and caused him to lose his temper.’

The 29-year-old father from Florida, Hector Solis, is now charged with first-degree premeditated murder and aggravated child abuse as assault, according to reports.

Authorities said the 29-year-old man brought his baby daughter to the Sheriff’s Office and reported that the baby was not breathing.

The father reportedly handed the child over to first-responders who attempted to perform life-saving measures on the infant before rushing her to the hospital. Doctors made efforts to resuscitate the child but she ultimately succumbed to her injuries. The baby was pronounced dead early Sunday morning, prosecutors said.

According to reports, the 29-year-old dad reportedly admitted to investigators that he was responsible for inflicting the injuries that killed his daughter. She reportedly told police that the little girl was crying for the longest time and caused him to lose his temper.

The 29-year-old father reportedly said: “I just got frustrated and started shaking her.”

The father also told investigators that he shook the baby at a different location before transporting her to the Sheriff’s Office. The address where the assault happened was redacted from the arrest report.

The 29-year-old dad is being held without bond, court records show. This incident remains under investigation. This is a developing story and it will be updated as new information become available.

Man kidnapped 19-year-old girl, tied her up and kept her in the basement where he abused her for 1 week; told police 'it was part of a role play involving a kidnapping scenario'