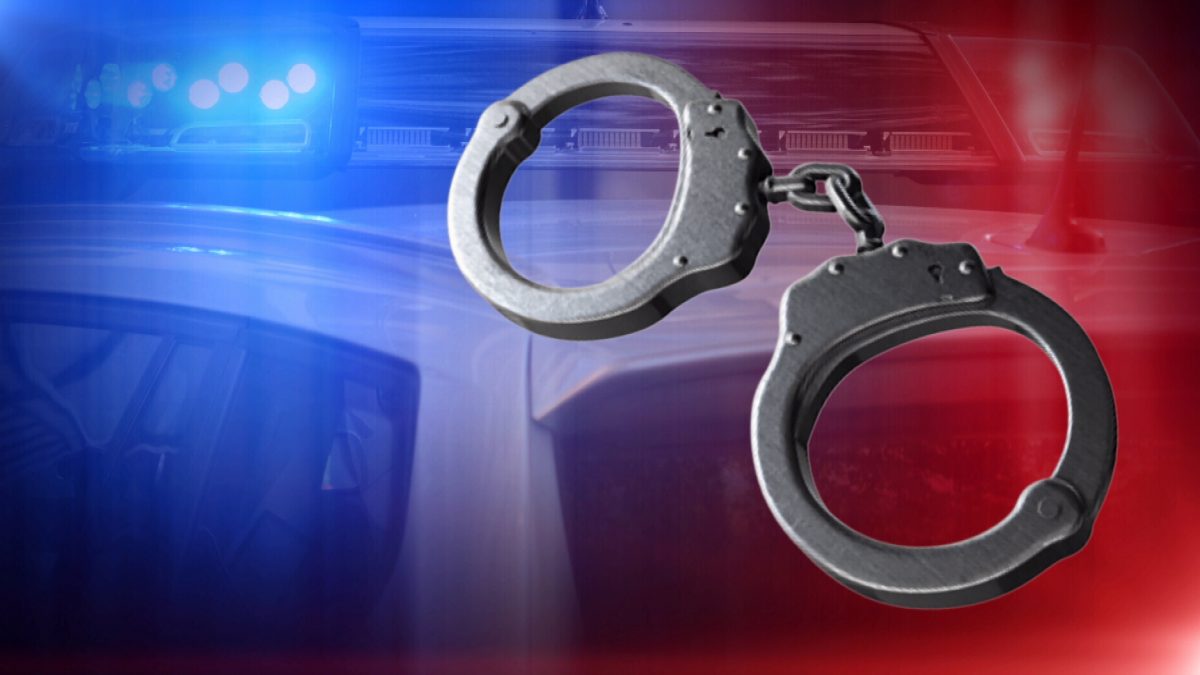 Chattanooga, TN – According to the police officials, his name is Cameron Gravitt and he is charged with murder in connection with the stabbing death of a 54-year-old man.

This unfortunate incident occurred right after 5 p.m. on Sept. 1.

Ringgold Police Department officers responded to a report of a stabbing at 30 Hidden Trace Drive in Ringgold.

His name is Glenn Fraser and he was pronounced dead at the scene.

Police say the victim was a therapist and one of his clients discovered him dead from multiple stab wounds in his office.

This is a developing story and it will be updated as new information become available.
Local News

"The toddler was bleeding from both of her eyes", 19-month-old baby died after being abused by her mother's boyfriend