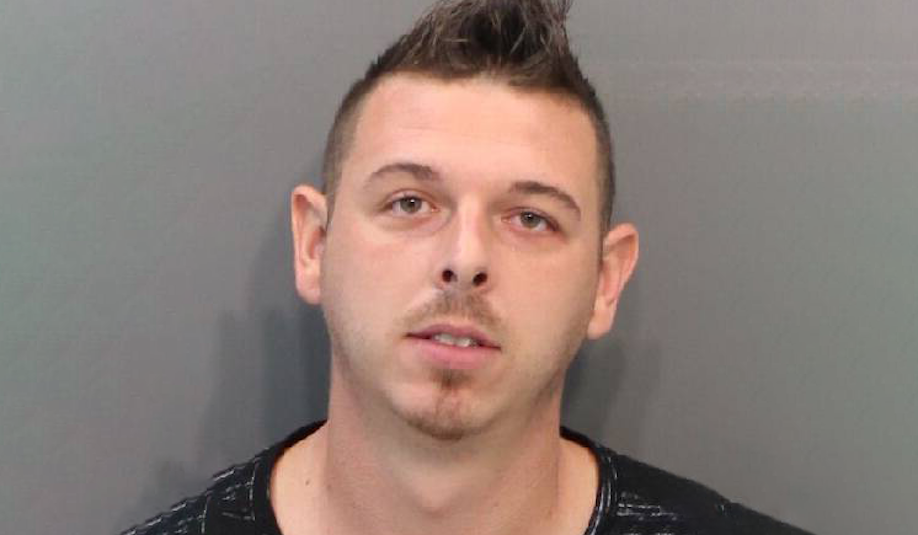 Hamilton County, TN – According to the court documents, his name is Benjamin Brown and he was found guilty in the 2018 death of a two-year-old girl.

The victim and her sister were in the care of the defendant.

The Hamilton County Medical Examiner testified that the girl died from blunt force trauma to the head and chest.

The doctor determined the cause of death as a homicide.

The victim’s younger sister had swelling and bruises around her nose.

The defendant was charged with felony murder and aggravated child abuse.