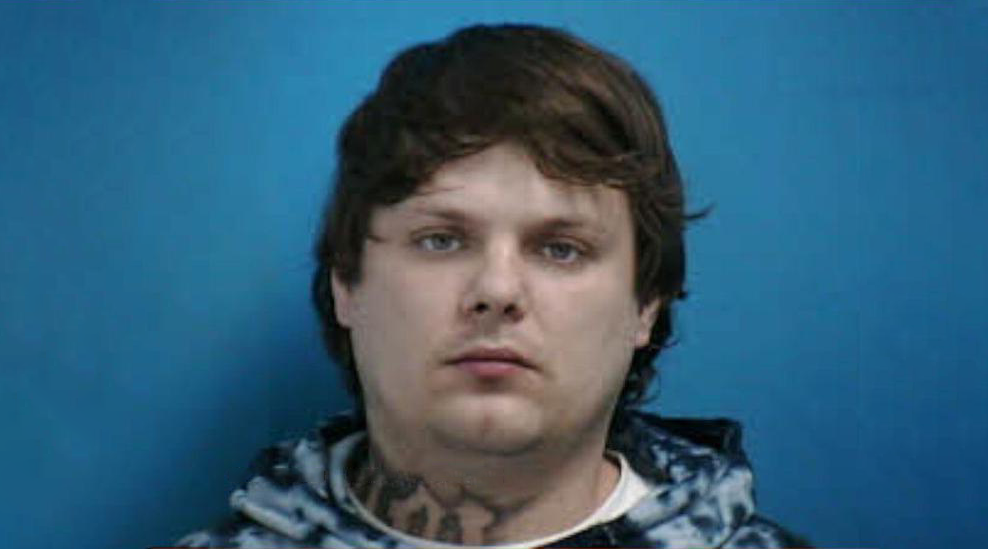 Franklin, TN – According to the Franklin Police Department, his name is Jeremy Fowler and he was taken into custody on Monday.

Fowler is now charged with seven counts of attempted murder.

It happened at a Waffle House located at 1312 Murfreesboro Rd.

When the officers arrived on scene, they reportedly found multiple shell casings outside.

No one was suffering from gunshot wounds, police said.

The responding officers discovered that two men were arguing inside the Waffle House.

After leaving the restaurant, a car of seven people, yelled at the two men.

Fowler then pulled a gun and fired at the vehicle.

Please call the Franklin Police at 615- 794-2513 if you have any information about this incident.