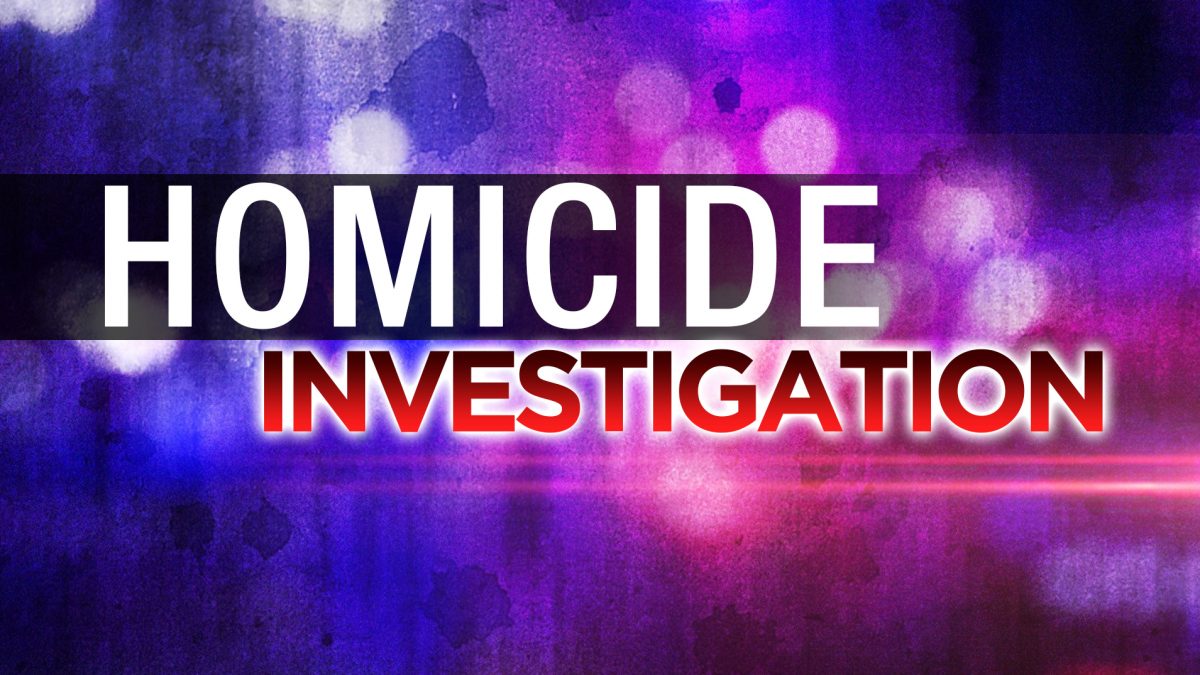 Davidson County, TN – According to the police officials, the shooting occurred right before 10 p.m. Monday.

Authorities said the victim was dropped off at hospital in a pickup truck.

The victim suffered life-threatening injuries and was later pronounced dead.

The victim’s age and identity have not yet been released.

The pickup truck was found abandoned on 15th Avenue North.

Metro Nashville Police Department said the death is being investigated as a homicide.