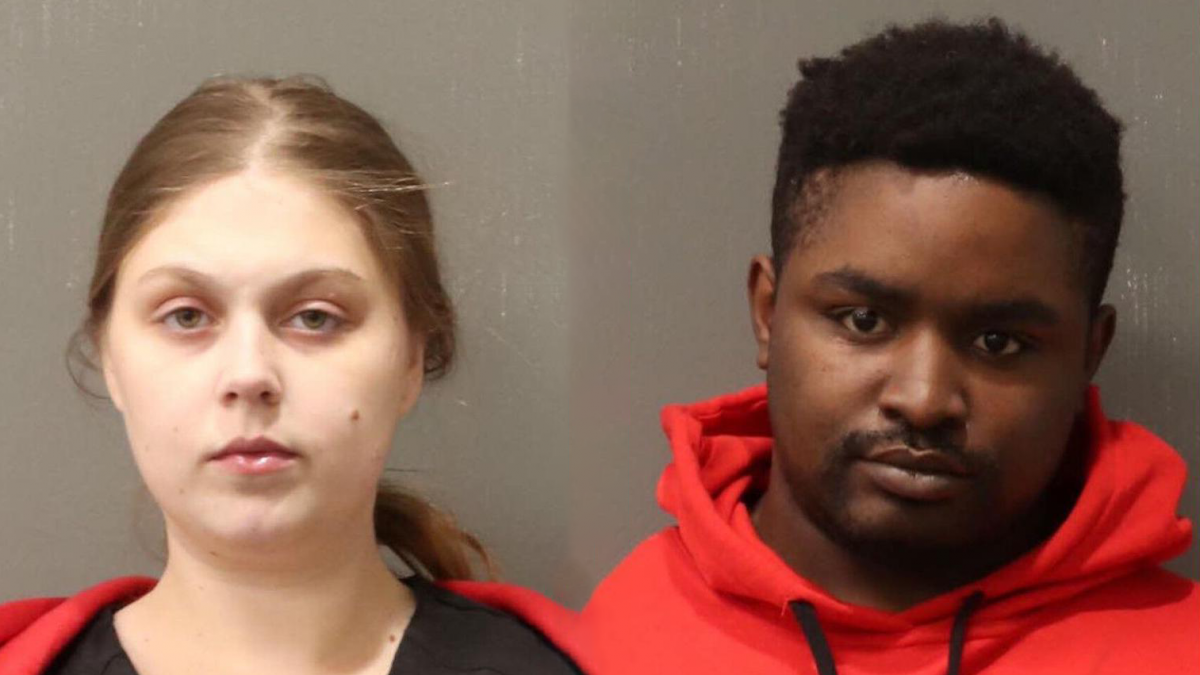 Nashville, TN – According to the Metro Nashville Police Department, the father of the children called 911 to report that the children’s mother, Brianna Franklin, had not returned home to care for the children.

His name is Timothy Goldman and when officers arrived at his home, they found the toddlers sick and covered in filth.

Police said the children had not been fed or bathed.

He also said he no longer wanted to care for the children.

The children’s mother left the kids in his care on Friday.

She told police that she had been at work for 27 hours.

Both parents were charged with four counts of aggravated child endangerment each.