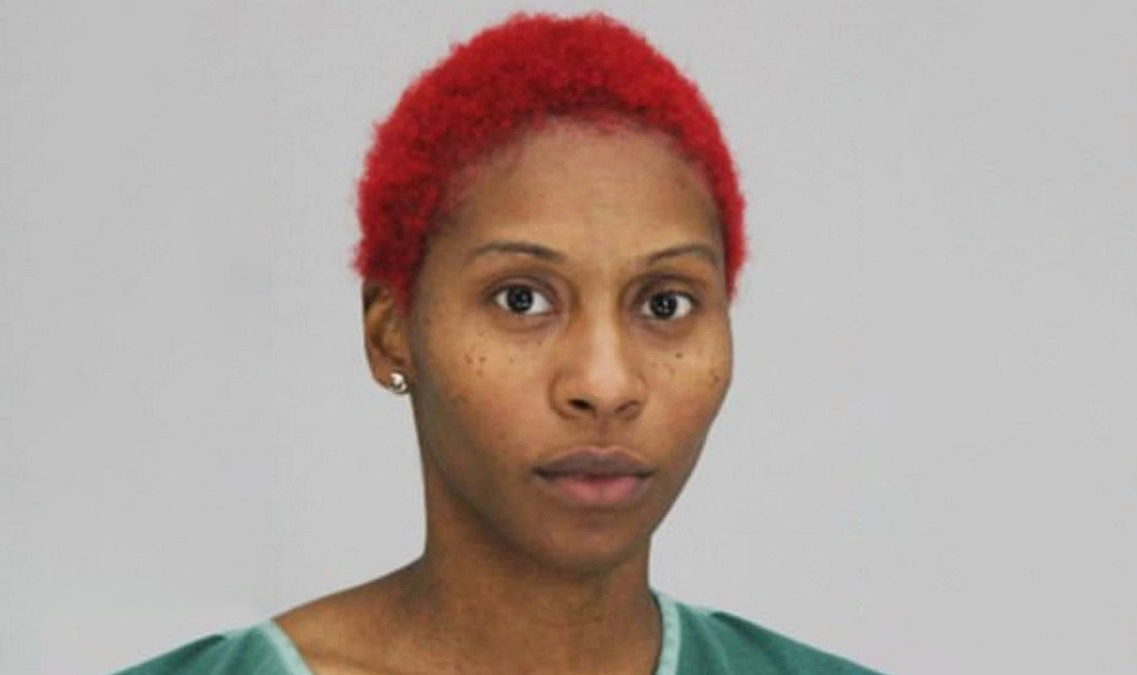 According to the police officials, the 32-year-old woman was arrested after punching a Southwest Airlines employee in the head during boarding for a flight. Authorities said the woman was arrested on Saturday at the Love Field Airport. She is now charged with aggravated assault. As the woman was exiting, she had verbal altercation with operations agent that turned physical. She then struck the agent on the head with a closed fist.

According to the police officials, this unfortunate incident occurred during the boarding process for a flight from Love Field Airport in Texas to New York’s La Guardia Airport.

“Southwest Airlines maintains a zero-tolerance policy regarding any type of harassment or assault and fully support our Employee as we cooperate with local authorities regarding this unacceptable incident”.

According to reports, the operations agent, a woman, was taken to a hospital and released Saturday night. This incident remains under investigation.

The Federal Aviation Administration has to date referred 37 incidents for criminal penalties. Meanwhile, passengers have been hit with more than $1 million in fines for alleged behavior including throwing luggage at other passengers, assaulting flight crew, refusing to wear masks and snorting cocaine in an airplane bathroom.