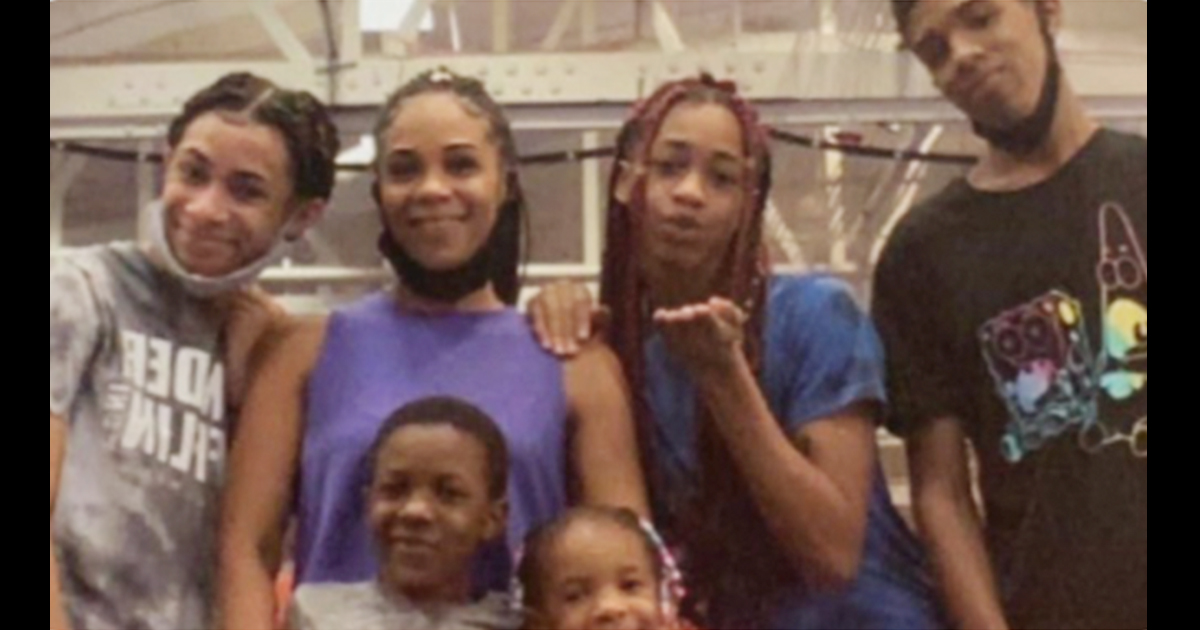 A mother and her five children were killed on their way to California to celebrate July 4th weekend, according to tragic reports. Officials with the Department of Public Safety say the crash, involving three vehicles, took place in Arizona on I-10 on July 2 at around 1:21 p.m. The mom and her children had been driving in a Nissan Altima that was struck from behind.

“A tractor-trailer was eastbound in the #2 lane when for an unknown reason, it rear-ended a Nissan Altima with five people onboard. The force of the impact split the Nissan passenger vehicle in half,” Graves said.

Reports state that Moffett was taking her children to California to celebrate July 4th at the weekend.

Kwame told how he had last spoken with the family on the day of the crash.

“I got to see their faces … my nephew was the one who called me, the oldest. They were all smiling, wishing me a happy birthday. They actually wanted me to come with them to California but I couldn’t. I was just, you know, telling them have a good time for me. You know, when they got back we were supposed to do something together,” he said.