“He was angry that the child’s mother had not aborted the pregnancy”, Father killed his 3-week-old son because he ‘was concerned about having to pay child support’ 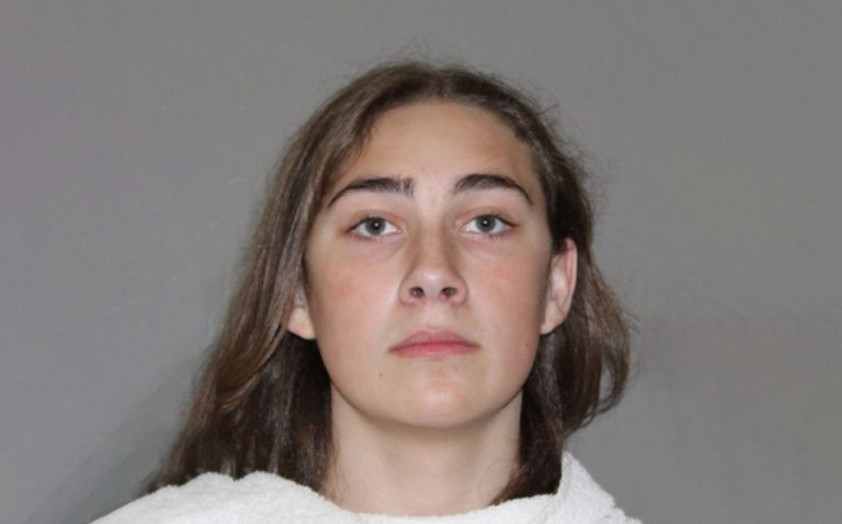 According to the police officials, the 17-year-old father has been arrested Tuesday morning after he allegedly killed his 24-day-old son last month. Prosecutors say the father killed the baby because he was angry that the child’s mother had not aborted the pregnancy. Authorities found evidence indicating that the father was angry at the child’s mother for keeping the baby. He “was concerned about having to pay child support.”

Authorities say the 17-year-old father, Caleb Blake Brown, has been charged with the Aug. 9 murder of his 24-day-old son, Emerson Nolan Ziesmer. According to a police information release posted to the department’s Facebook page, the suspect and the child’s mother brought the infant to the emergency room at Texas Health Presbyterian Hospital last month.

The 17-year-old child’s mother told the hospital staff that she noticed her son had significant bruising around his abdomen. The medical staff attempted to perform life-saving procedures on the newborn, but he was pronounced dead at the facility.

Autopsy determined that the infant had suffered multiple displaced ribs and a lacerated liver. The suspect told investigators that while he was briefly alone with the infant on the afternoon of August 9, he squeezed him and repeatedly threw him into the air, eventually hitting the ceiling fan.

Authorities also found evidence indicating that the father was angry at the child’s mother for keeping the baby. He “was concerned about having to pay child support.”

The father wanted the pregnancy terminated or the child put up for adoption, police say. The child’s mother told police that a little more than a week after the baby was born, she heard him screaming and when she went to investigate she found Brown standing over the baby and squeezing him around his stomach.

On Friday, Brown allegedly admitted to causing the injuries that ultimately killed his son. He allegedly told police that he squeezed the baby’s stomach and threw the infant into the air five times out of boredom. On the fifth time, the baby’s head hit a ceiling fan. He told police that he caught the child on his way down, and that the final squeeze is what he believes killed him.