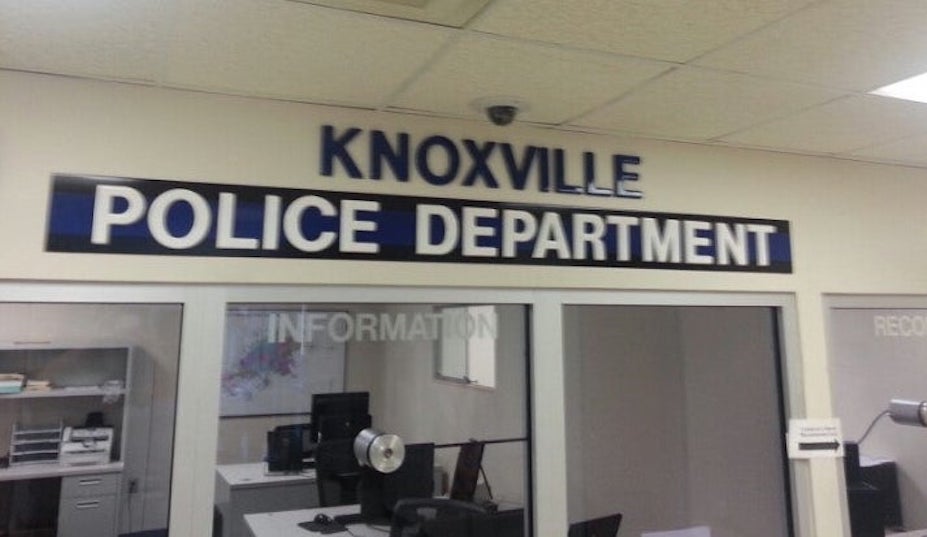 Knoxville, TN – According to the Knoxville Police Department, the shooting occurred right before 1 p.m. Sunday.

It happened on Taylor Homes Road.

Police said the victim suffered non-life-threatening injuries and was taken to a hospital for treatment.

A short time later, a second man who had been shot showed up at Fort Sanders Regional.