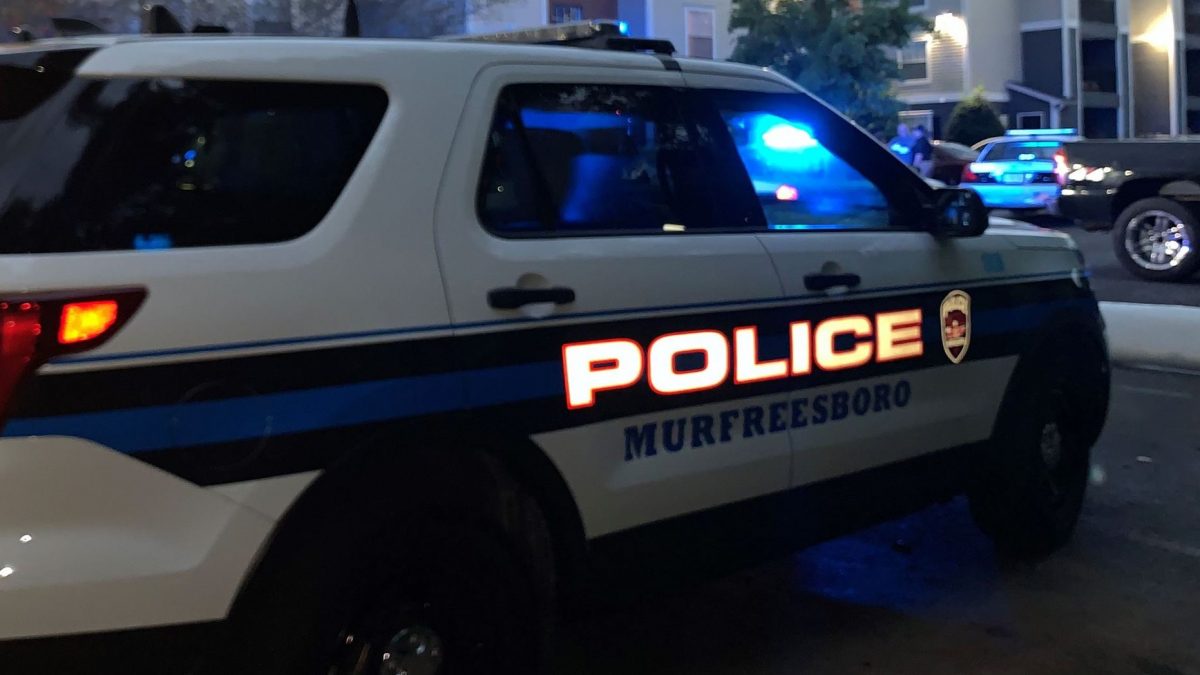 Murfreesboro, TN – According to the police officials, the shooting occurred around 1:11 p.m. Sunday.

It happened on Nancy Seward Drive.

The 911 caller told the dispatcher that she went to retrieve personal items from her ex-boyfriend’s home.

Police said one of the victims suffered life-threatening injuries and was taken to a hospital for treatment, where he later died.

He was later identified as 27-year-old Brandon Lindsey.

Investigators believe the 27-year-old victim and the woman’s ex-boyfriend got into a fight, which led to gunfire.

The ex-boyfriend and his mother were also shot.

The extent of their injuries is unknown at this time.

No charges have been filed yet, police said.