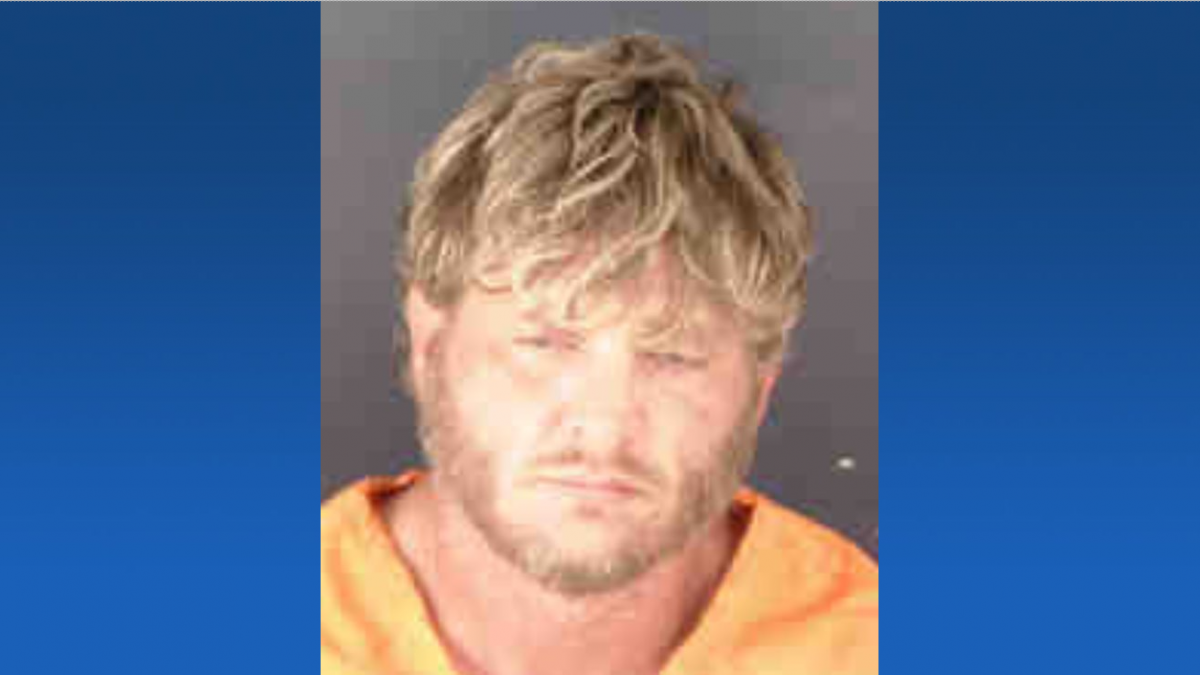 A 38-year-old Florida man is now facing charges of homicide, tampering with evidence, and two counts of possession of a firearm as a felon after authorities said he shot his girlfriend. Police arrived at the scene to find a female victim laying on her back with a gunshot wound to the left side of her head and an AR-15 short barrel gun in her left hand.

The woman was taken to Sarasota Memorial Hospital, where she died from the injuries.

Pittman told a 911 dispatcher he had been outside in the backyard and heard the gun go off and came inside to find his girlfriend with the gun in her hand.

During their investigation, authorities learned that the victim was right-handed, making it unusual that she would have shot herself using her non-dominant hand.

Surveillance footage also captured Pittman leaving the rear door of the home with a handgun in his right hand.

He’s then seen throwing the gun into the woods next to his house, where it was later recovered by police.

After being interviewed by police, Pittman was charged with homicide, tampering with evidence, and two counts of possession of firearm as a felon.