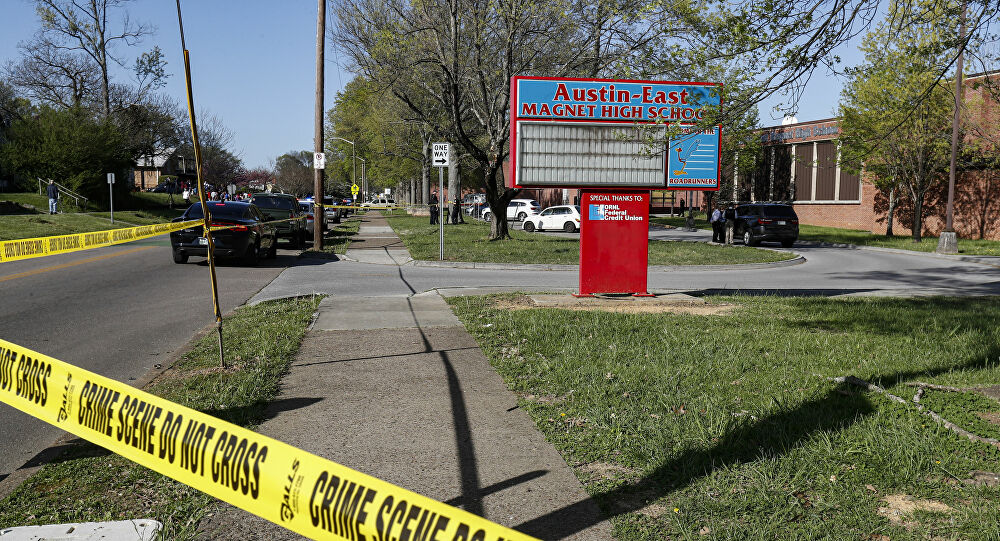 TENNESSEE – According to the police officials, this unfortunate incident occurred after KPD officers responded to a report of an armed person at Austin-East Magnet High School, Knoxville.

The officers found the person, later identified as a student, inside a school bathroom.

According to the police officials, the suspect reportedly fired shots, striking an officer. One officer returned fire.

The officer was struck at least once in the leg and remained in serious condition at a local hospital.

It wasn’t clear if the student was planning to use the gun inside the school.