T.B.I. and other agencies save sex trafficking victim during sting 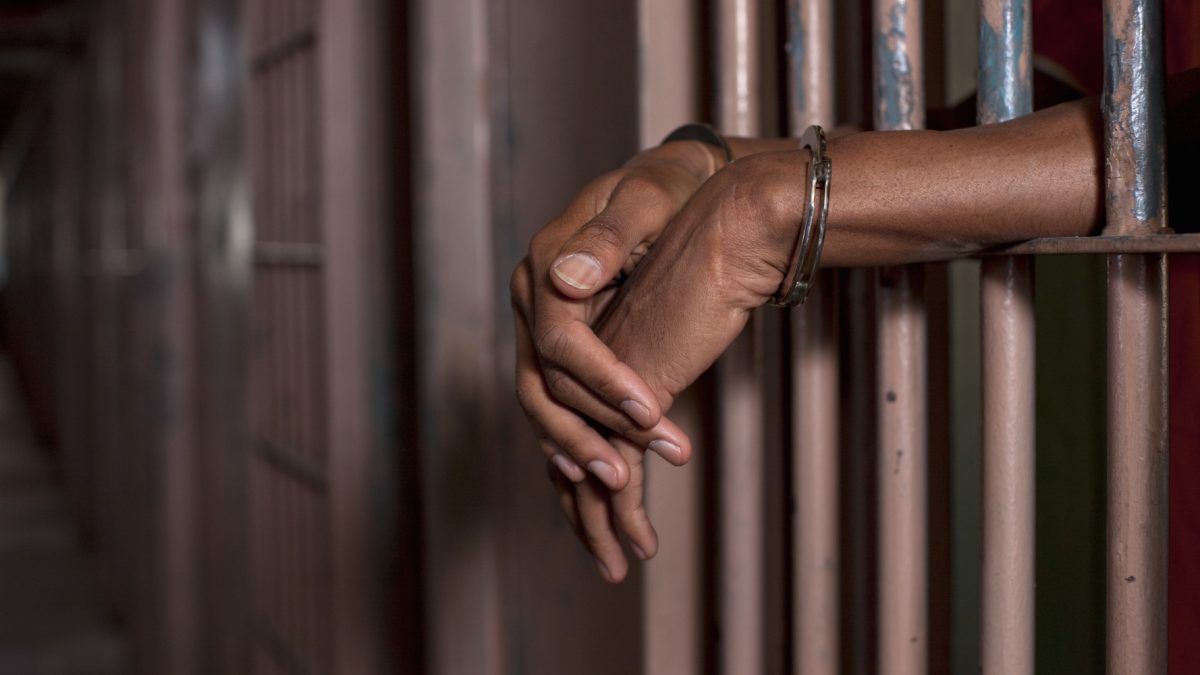 Chattanooga, TN – 14 men were arrested as part of an undercover investigation aimed at addressing human trafficking in East Tennessee.

All arrested after the T.B.I set up a two day sting with the assistance of the Chattanooga Police Department and Homeland Security.

Authorities say that they placed several decoy advertisements on websites known to be linked to prostitution and commercial sex cases.

Sarah McKinnis, the President of Williowbend farms says, “These operations are extremely important. Not only in finding those that are soliciting sex from minors, but also for those victims that arrive on site.”

According to the T.B.I., one adult woman was offered services such as housing and counseling through Grow Free Tennessee, a program of the Community Coalition Against Human Trafficking, and Willowbend Farms.

She says that the Coronavirus has played a part in the increase of victims.

“Well, we had a decline at the beginning of COVID. But then, when everything began to come back online, if you will, it was multiplied and there was a change in the way that trafficking was taking place during COVID. It didn’t stop. It was pivoting just like the rest of the world.”

Willowbend Farms was awarded a $700,000 grant this year to continue to fight against sex trafficking in our area.

The organization is planning to build a Human Trafficking Emergency Response Center, the first of its kind in our area.