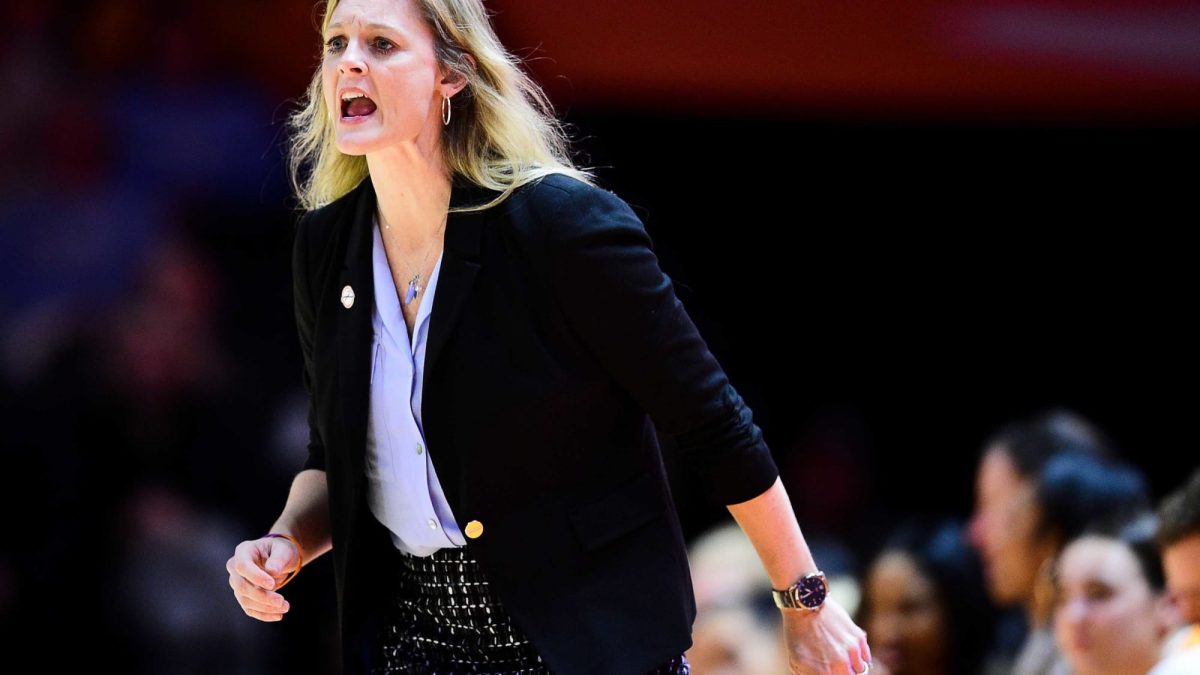 Tenn – After having their opener against the Florida A&M Rattlers last Friday night canceled, the Tennessee Lady Vols have added another game to their schedule. FAMU shut down its women’s basketball season due to COVID.

On Thursday, Dec. 10, the Furman Paladins will visit UT in Thompson-Boling Arena for a 7 p.m. ET tipoff on SEC Network Plus, according to UTSports. That will be the only game on Rocky Top for Kellie Harper’s team over the next two weeks.

Next up for the Tennessee Lady Vols is a trip to the West Virginia Mountaineers in the SEC/Big 12 Challenge on Sunday, Dec. 6. They were then set to have a week off before visiting the Texas Longhorns on Sunday, Dec. 13. Facing Furman at home breaks that up.

So far this season, UT is 2-0. They dominated the Western Kentucky Hilltoppers 87-47 in their opener last Saturday, one day after their initial opener against FAMU was canceled. This past Tuesday, they defeated the ETSU Bucs 67-50.

Furman and the Lady Vols haven’t played each other since the first round of the NCAA Tournament in 2000. That year, Pat Summitt’s team was ranked No. 2 and dominated the Paladins 90-38. That year, they lost to the UConn Huskies 71-52 in the national championship game. Throughout history, UT has played Furman four times and won all four of them.

Rocky Top’s next home game after Furman won’t come until Dec. 20, one week after their visit to Texas, when they face the Jackson State Tigers. They will then face the Lipscomb Bisons at home over a week later on Monday, Dec. 28 before beginning SEC play at the Texas A&M Aggies on Monday, Dec. 31.