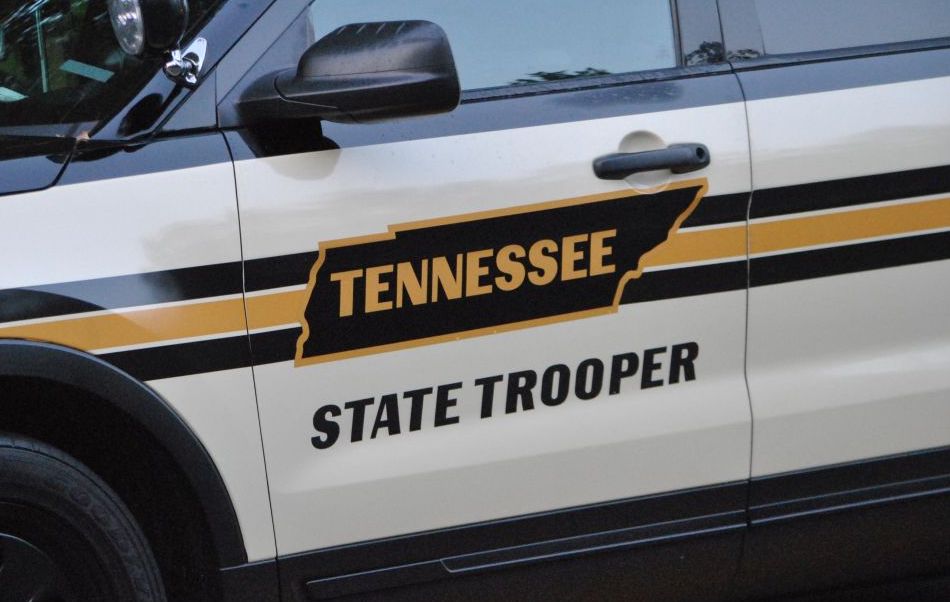 Sumner County, TN – According to the Tennessee Highway Patrol, this unfortunate accident occurred around 6:10 a.m. Thursday.

It happened on Highway 109.

The responding troopers discovered that the 44-year-old victim was walking on Highway 109 when he was struck by a tractor-trailer.

The man suffered injuries and was taken to a hospital for treatment.

He was later identified as William Thomas Cooper.

The responding troopers said that Cooper was walking after his vehicle became disabled because of an earlier crash.

The 44-year-old driver of the tractor-trailer, Lisa Durr, was not injured.