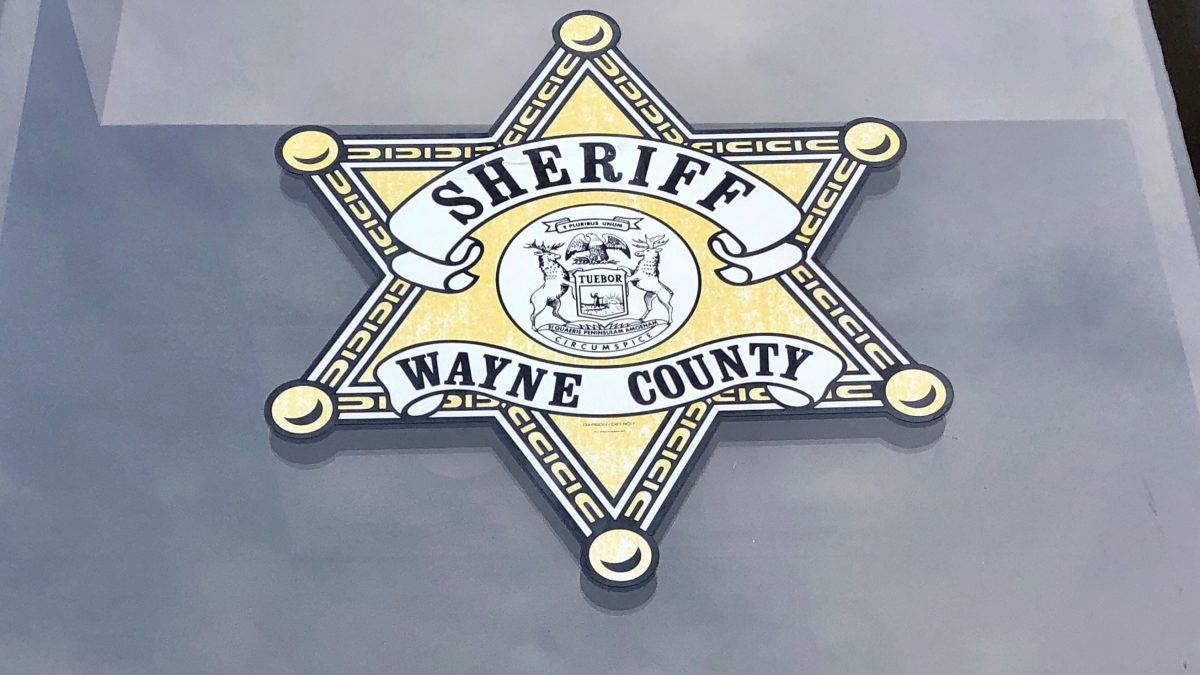 Tennessee – Two boys, ages 7 and 4, were rescued from a pond in the Lutts community.

The officials have reported that the 7-year-old was not injured and able to get out, but the initial reports says the 4-year-old was under water for about five minutes before his grandmother and other siblings were able to get him out of the water.