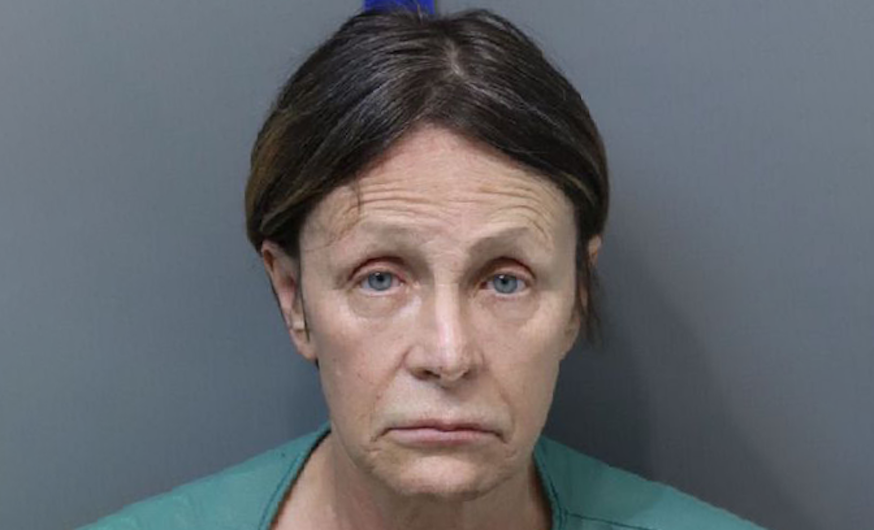 It happened at 3641 Scarlet Maple Court.

Police said the victim suffered severe stab wounds and was pronounced dead at the scene.

He was later identified as Randall Paul Otto.

Investigators believe the victim got down on his knees and tried to crawl away, but was attacked two more times.

The 63-year-old suspect had blood on her hands and was hiding in the bedroom when officers arrived.

The responding officers had to force their way inside the bedroom.

Authorities said Essenpreis was in a romantic relationship with the victim.