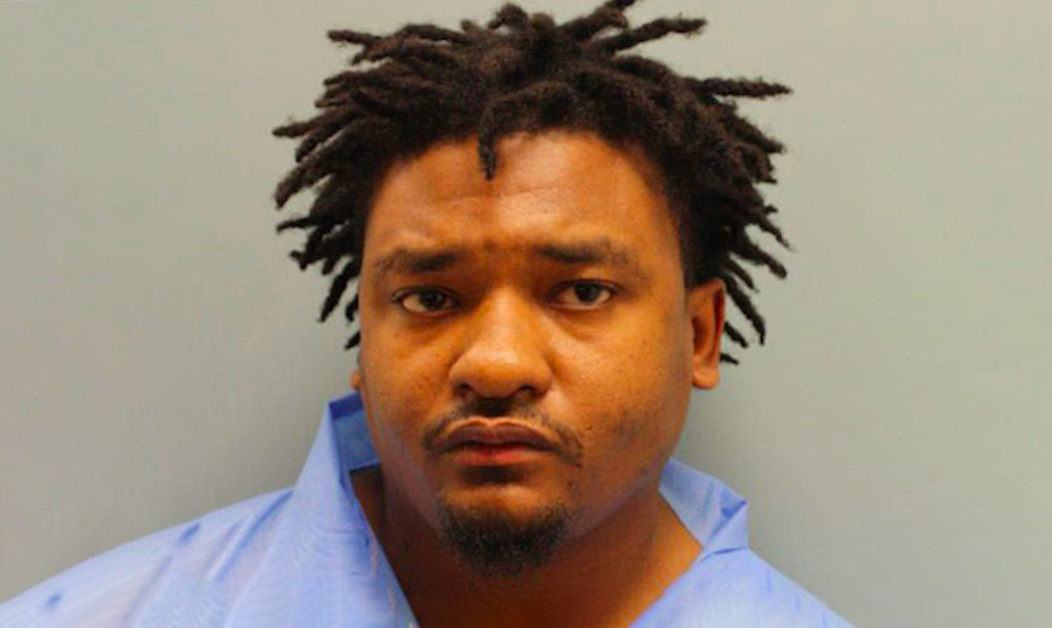 On Monday, deputies responded around 10:45 p.m. to a shooting call at an apartment complex. The responding deputies and EMS personnel found a female victim who sustained an apparent gunshot wound to the head. The 24-year-old victim was pronounced dead at the scene.

The suspect also told investigators that the argument was over text messages his wife found on his phone. But, investigators discovered that their two young children witnessed the shooting.

According to prosecutors, investigators spoke with the juvenile eyewitness who told officers that, ‘Dad shot mom.’ The child gestured with her hand as a pistol. Officers spoke to another witness who stated that that same child told her, ‘Daddy shot mommy.’

"I can’t take it anymore", Dad who beat his daughter to death with baseball bat and critically injured his wife has been found dead