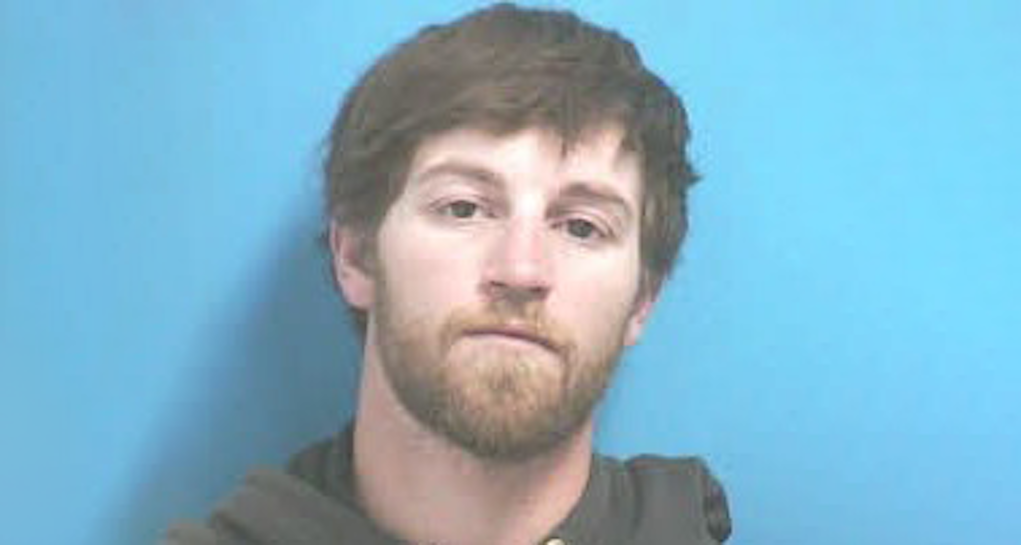 Mount Juliet, TN – According to the Franklin Police Department, the 30-year-old man was arrested and taken into custody on Monday.

His name is Dylan Lankford and he is now charged with felony DUI (5th Offense), violation of the implied consent law, having open alcohol in his vehicle, and disregarding a traffic control device.

The responding officers determined that Lankford was impaired and placed him under arrest.

Thirty-five empty cans and bottles of beer were found in the his car, police said.

Authorities are investigating a shooting in the Brainerd area