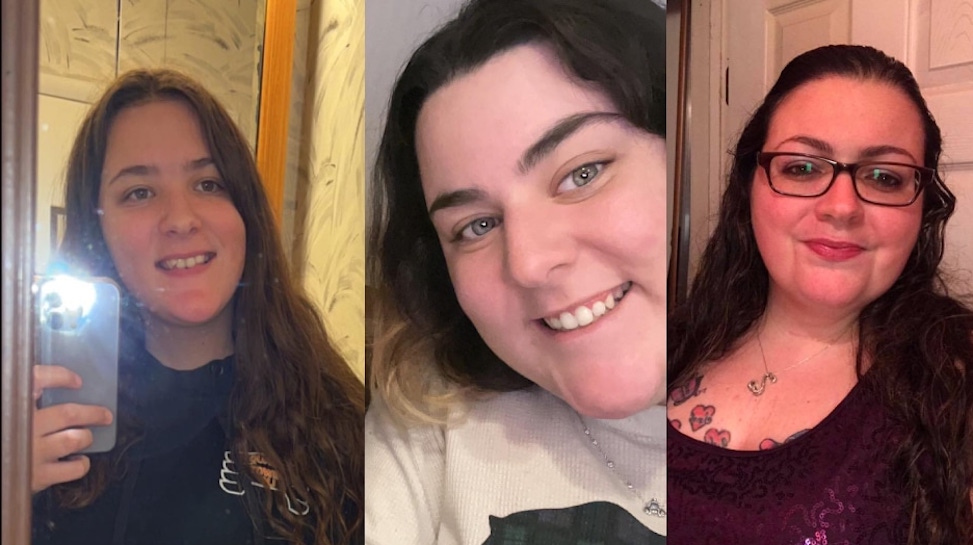 The 13-year-old girl was reportedly forced to wear a shock collar and starve over the course of three years as a form of punishment when she acts bad. The child was forced to assist the adults with shoplifting. The young girl reportedly rang a neighbor’s doorbell repeatedly begging for help. The neighbor answered the door and was met by the girl, who handed her a vibrating dog collar. The neighbor also said that when she took the dog collar from the girl it buzzed in her hand.

On March 1, the 13-year-old victim from New Jersey, who was not named by the police, reportedly rang a neighbor’s doorbell repeatedly pleading for help. The neighbor, Karen Villec, told WPVI that she answered the door and was met by the girl, who then handed her a vibrating dog collar.

‘I go, ‘Is your dog loose?’ She said, ‘No, they shocked me! They shocked me!’ And she put up her neck and I saw the two marks from the dog collar,’  the neighbor recalled.

The neighbor also said that when she took the dog collar from the girl it buzzed in her hand.

In case you didn’t know, shock collars are a controversial training tool for dogs, delivering varying degrees of electronic stimulation by their handlers via remote control as punishment for misbehavior.

The alleged suspects, 20-year-old Rachel Mennig, 22-year-old Rebecca Mennig and 42-year-old Kelly Mennig were taken into custody and charged with one count each of aggravated assault, child abuse, and neglect of a child, court records say.

On March 1, officers responded to a call about possible child abuse. The responding officers made contact with the neighbor who told them that the little girl came to her door wearing the shock collar and begging for help.

The responding officers discovered that the child reportedly had markings on her neck consistent with wearing the collar. The 13-year-old girl was transported to Jefferson Hospital for medical treatment, per reports.

The 13-year-old girl was removed from the home by the New Jersey Department of Child Protection and Permanency and brought to the County Child Advocacy Center.

In another interview, the 13-year-old girl told authorities that Rachel first began using the shock collar on her when she was only 9 and in the fourth grade. The victim also said that she was deprived of the appropriate amounts of food and clothing amenities, the New York Post reports.

But, all 3 suspects reportedly denied having any knowledge about the shock collar. According to the court documents, an unidentified witness who also resides in the house told investigators that they observed the dog shock collar used on the victim numerous times in the past as a form of punishment when she acts bad.

The 13-year-old child was forced to assist the adults with shoplifting, prosecutors said.

The suspects’ relationships to the victim were redacted from the affidavit. This incident remains under investigation. This is a developing story and it will be updated as new information become available.

Educator, who had been teaching for 40 years and even received the Teacher of the Year award, slapped a student in the face because of the hoodie they had worn to class