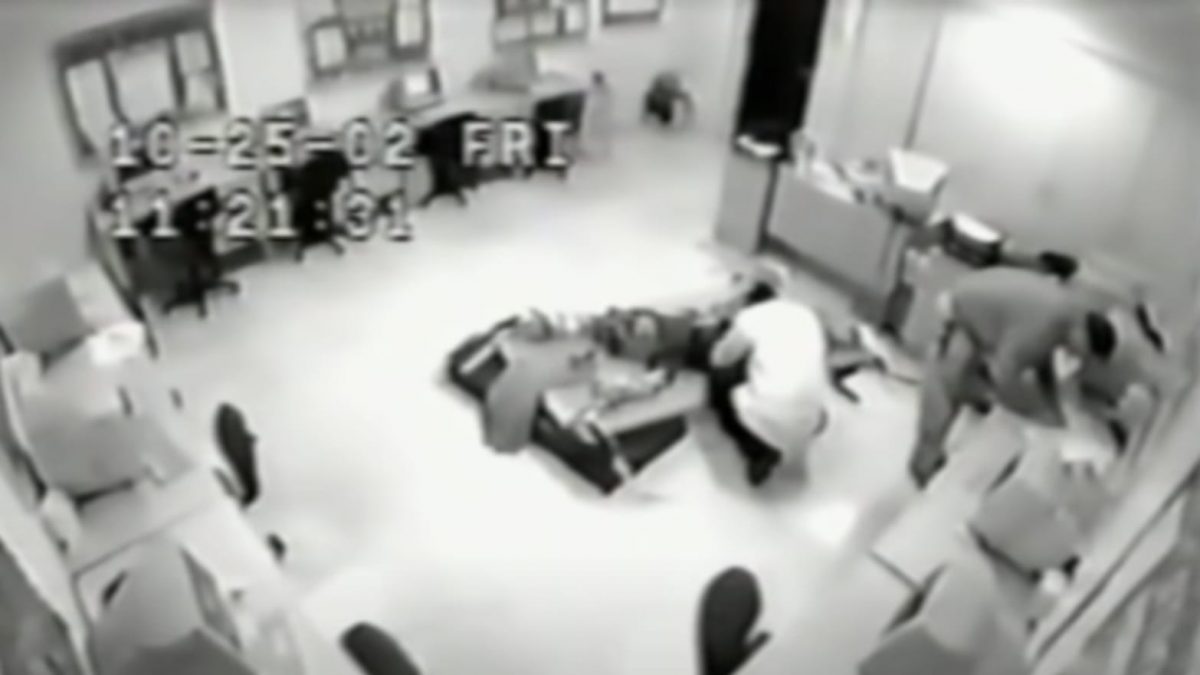 For about half a century, the infamous Massachusetts school for the developmentally disabled has maintained its image of being one of the most controversial schools in the US. The school has been giving electric shocks to its students as “treatment” for several years. And now, a court says it is absolutely fine for the school to continue doing this. In the month of March last year, the US Food and Drug Administration (FDA) banned the school’s use of electric shock-inducing devices and stated that “they present an unreasonable and substantial risk of illness or injury.”

However, a federal appeals court overturned the ban on Tuesday, July 6, and allowed the school to continue using shock treatment. Pleased by the decision, the school as well as a group of parents and guardians of students felt the ruling was a victory for the institute. “With the treatment, these residents can continue to participate in enriching experiences, enjoy visits with their families and, most importantly, live in safety and freedom from self-injurious and aggressive behaviors,” the school claimed after the ruling.

Although the school claims that shocking their students is a last-resort treatment, they have faced widespread criticism from disability rights advocates for several years. The criticism highlights how the school sometimes gives students electric shocks for reasons that do not warrant this cruel treatment. Once, a video emerged from the institute where a resident of the school, Andre McCollins, was seen tied to a restraint board and shocked 31 times in the span of seven hours. The reason for the shocking treatment was that the boy did not remove his jacket when told to do so.

“Stop! Stop!” Andre pleaded and screamed “That hurts!” in the gut-wrenching video. Andre also had to be hospitalized for a month after the incident.

Another horrifying incident was reported in 2007 when workers at the Judge Rotenberg Education Center school received a call from a “supervisor” saying they had to administer shocks to two teenagers for misbehaving earlier that day. The staff claimed they did not see the two teens, aged 16 and 19, misbehave that day. Other students also informed them that the teens had done nothing to deserve the electric shocks. But the staff did as they were told by the caller.

77 shocks were given to one teen while 29 were given to the other. Later, the call from the supposed “supervisor” turned out to be a prank call.

A former student of the school, Rico Torres, revealed how the shock was given whenever the teacher felt like it was called for. The first time Rico was shocked by the staff was when he was only 8 years old with electrodes attached to his legs.

In school, young Rico also had to carry around a backpack on his shoulders, and inside it would be a 12-volt battery. A few feet away from him, his teacher would be standing with a clear plastic box that had his photo on it. If Rico was seen misbehaving, the teacher would push a button on the box, and Rico would immediately feel a jolt of electricity rush through his body for two seconds.

“Because I didn’t wake up, she shocked me,” recalled Rico of one occasion. “Then I ended up peeing the bed, so she shocked me again.”

“What they’re doing is just taking people that have issues and just building more,” added Rico, who is now 24 years old and part of the opposition against the shock treatment.

Despite widespread criticism, the school stands by their shock treatment, and their shock devices are no longer banned. The judge wrote about the overturning of the ban and said: “The FDA has no authority to choose what medical devices a practitioner should prescribe or administer or for which conditions.”