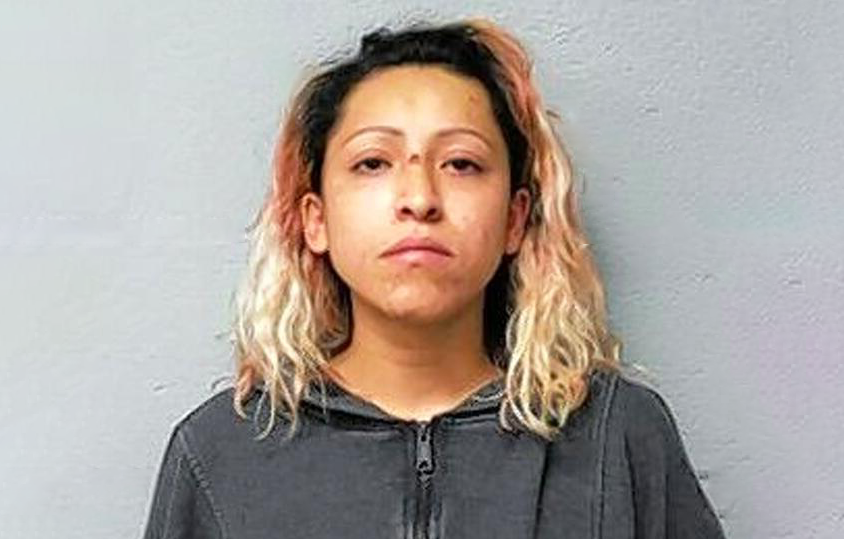 According to the police officials, the 28-year-old woman was arrested after police say she fatally shot a man because he and his girlfriend both refused to kiss her. This unfortunate incident occurred in the home they all shared together. Prosecutors say the woman was taken into custody Thursday evening and charged with first-degree murder in the death of the 29-year-old victim.

Officers responded to a shooting call at the residence in Illinois. The responding officers found that the 29-year-old victim, James Jones, has been shot in the chest. Unfortunately, he was pronounced dead at the scene. Police say the 28-year-old suspect, Claudia Resendiz-Florez, had recently moved in with the victim and his girlfriend.

She allegedly became jealous when she asked him for a kiss and he declined, then turned to his girlfriend and asked for a smooch. The suspect then asked Jones’ girlfriend to kiss her. The woman declined.

The 28-year-old woman went over to the couch and grabbed a gun that the victim had tucked in between the cushions. She pointed it directly at him. The victim realized that the safety on the firearm was off and attempted to take the gun. The suspect then shot the victim in the chest.

The woman admitted to police that she shot Jones. She is currently scheduled to make her next court appearance on Tuesday. Authorities say the 28-year-old woman is married but separated from her husband and is the mother of three young children. This is a developing story and it will be updated as new information become available.