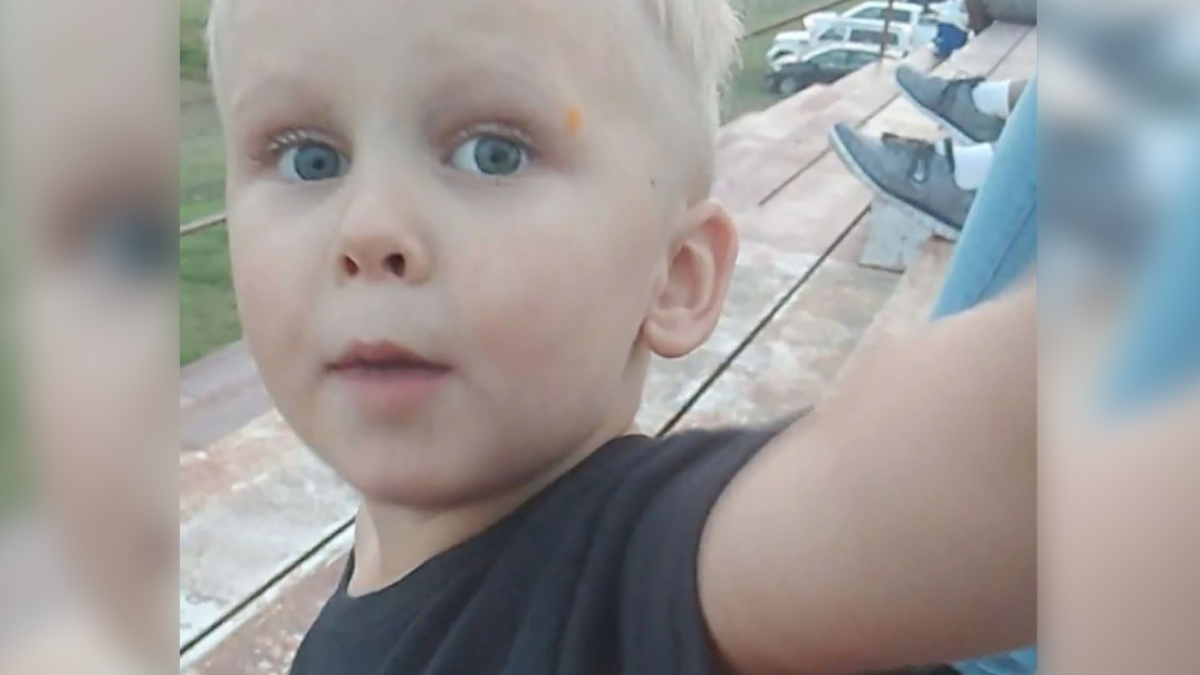 According to reports, the 4-year-old boy was reportedly attacked by his grandparents’ pit bull. The dog attacked the little boy and ripped his arm completely off just below the shoulder. This unfortunate incident occurred on Friday. The boy’s grandmother said that her grandson reached into the pen because he wanted to pet the puppies. That’s when the male adult attacked, latching its jaws around the child’s arm.

The 4-year-old boy from Oklahoma, Axel Foster, is in critical condition and hooked up to breathing and feeding tubes after doctors were unable to reattach his arm.

The 4-year-old boy was taken to a hospital, where he underwent two surgeries to have his arm reattached. Unfortunately, those surgeries were unsuccessful and Foster’s arm was amputated on Sunday, his mother, Destiny McDow, said.

On Dec. 10, officers responded to the boy’s grandparents’ residence. According to reports, dispatchers reportedly informed officers en route to the home that the child’s injury was a complete amputation.

The responding officers found the 4-year-old boy and grandmother, Frances Forbes, sitting in the driveway. They saw that the boy was missing an arm at the shoulder.

The boy’s missing arm was nowhere to be found, authorities said.

The responding officers went to the rear of the house where two adult pit bulls were kept. The officers said that one of the puppies was trying to chew on it. Animal control and officers tried to retrieve the arm. The dog became aggressive to them, so it had to be put down.

The boy’s grandmother reportedly told investigators that Axel had reached into the pen because he wanted to pet the puppies. That’s when the male adult attacked, latching its jaws around the child’s arm.

Authorities said that if the 4-year-old boy was left unsupervised, the grandparents may be charged with child neglect.

“Finally got to see my baby boy, get to go back today. He is still in critical condition, and had to have a third surgery yesterday because his amputated arm got infected. He is on a breathing tube and a feeding tube. The site [sic] is heartbreaking to see.