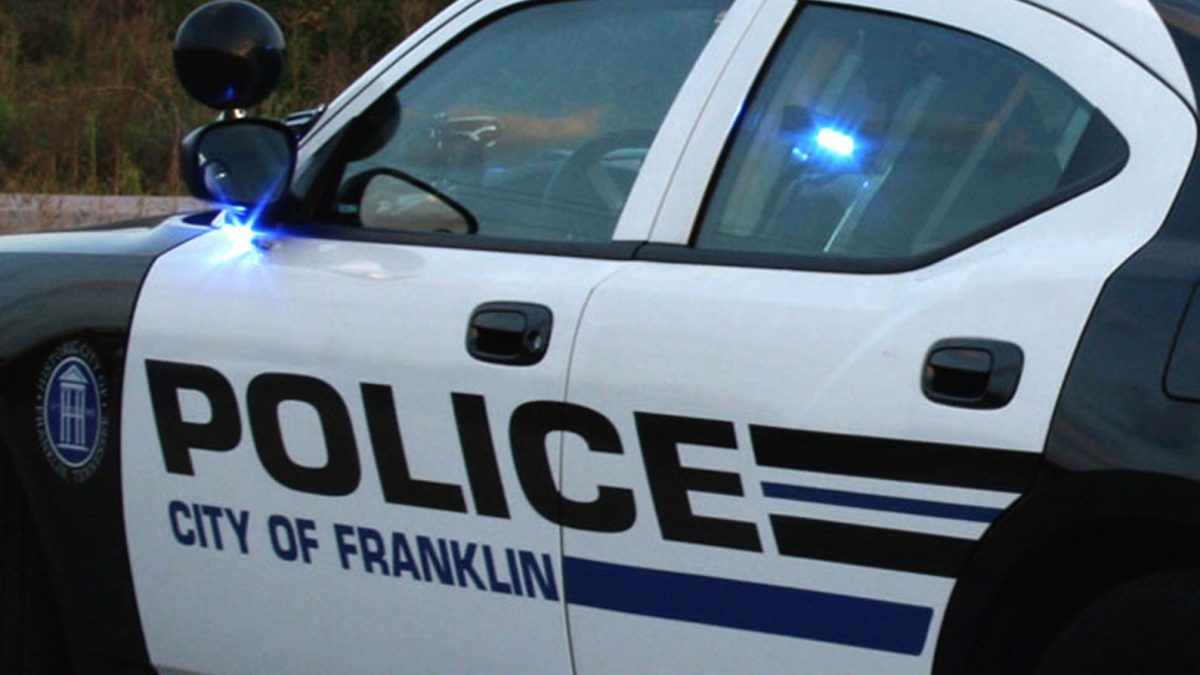 TENNESSEE – According to the statement, officers responded to a reports of a vehicle driving erratically.

The responding officers found a 28-year-old woman driving on the wrong side of McEwen Drive.

Her vehicle was damaged and the front bumper was missing.

Her name is Kelly Boyer and she was arrested.

The 28-year-old woman is facing number of charges, including DUI and child abuse.

Police say that two children were also found in the back seat of her car.