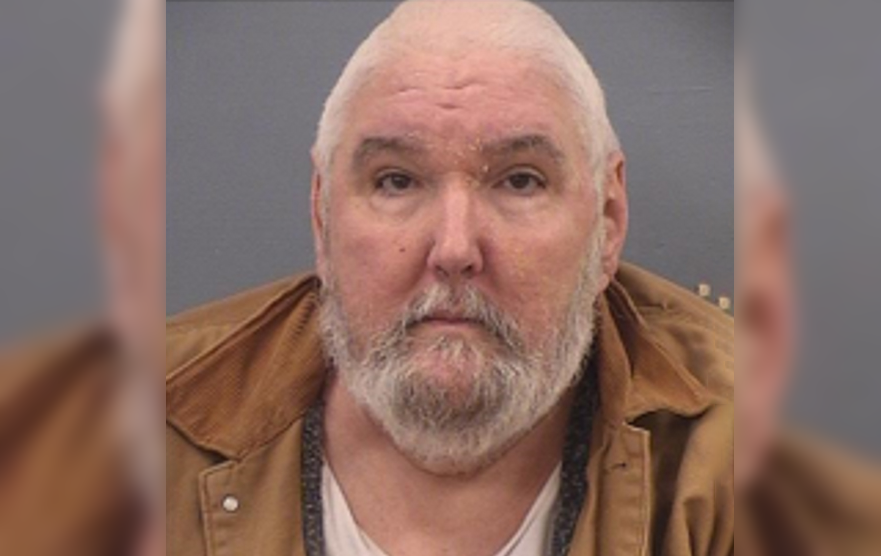 Sumner County, TN – According to the Sumner County Sheriff’s Office, the shooting occurred around 2:15 p.m. Saturday.

It happened on Charles Brown Road.

The responding deputies found one victim.

Police said the victim suffered life-threatening injuries and was taken to a hospital.

His name is Brian Cummins and he was later pronounced dead.

According to the Sumner County Sheriff’s Office, David McDaniel shot his neighbor Cummins after he reportedly came onto his property uninvited.