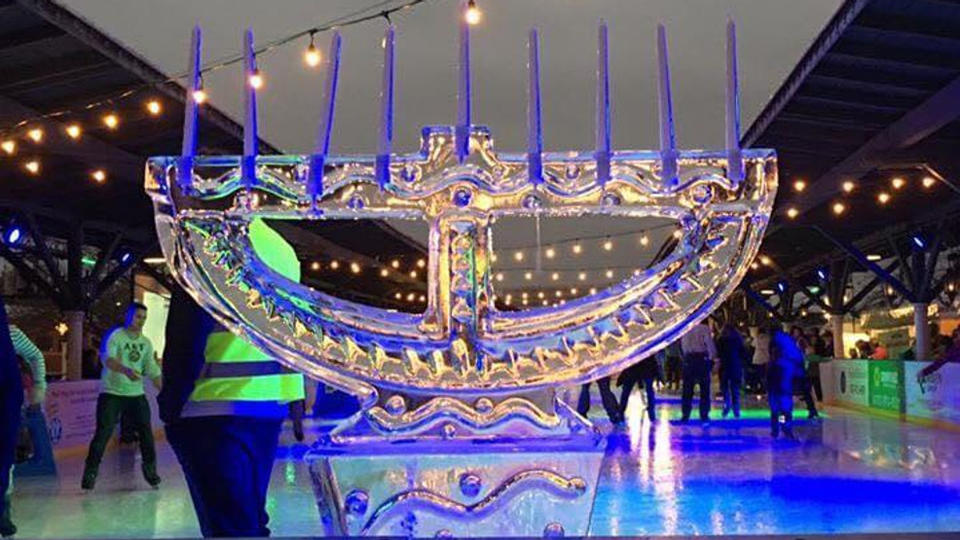 The story of Hanukkah takes places when Jerusalem was occupied by the Syrians of the Seleucid empire, which was heavily under Greek influence. They were imposing their religion upon the Jews and prohibited them from doing any kind of Jewish practices. The Jews rose up under the leadership of Mattathias and his five sons, one of which is the famous Judah Maccabee.

Hanukkah commemorates the victory of the Maccabees and the rededication of the second temple in Jerusalem, which the Syrians had destroyed. When the Maccabees re-dedicated the temple, they found only enough oil to last for one night, but instead the oil lasted for eight days.

The significance of the longer-lasting oil, lies in the “ner tamid” or “eternal light.” This is a light that perpetually burns in every synagogue, to symbolize God’s eternal presence. As the story goes, they went out to find more oil to help keep the flame alive, and when they came back they discovered that the oil had lasted for eight days instead of one.

While the miracle of the oil is more widely discussed, Rabbi Craig Lewis of the Mizpah Congregation says the military victory is actually more significant. He says the core of the holiday is really about standing up against religious oppression.

The holiday is marked by lighting candles each night on a traditional “chanukiah” or “menorah” to signify each day the oil lasted. Jewish families also eat fried foods to signify the miracle of the oil. That includes potato pancakes or “latkes” and jelly doughnuts called “sufganiyot.”