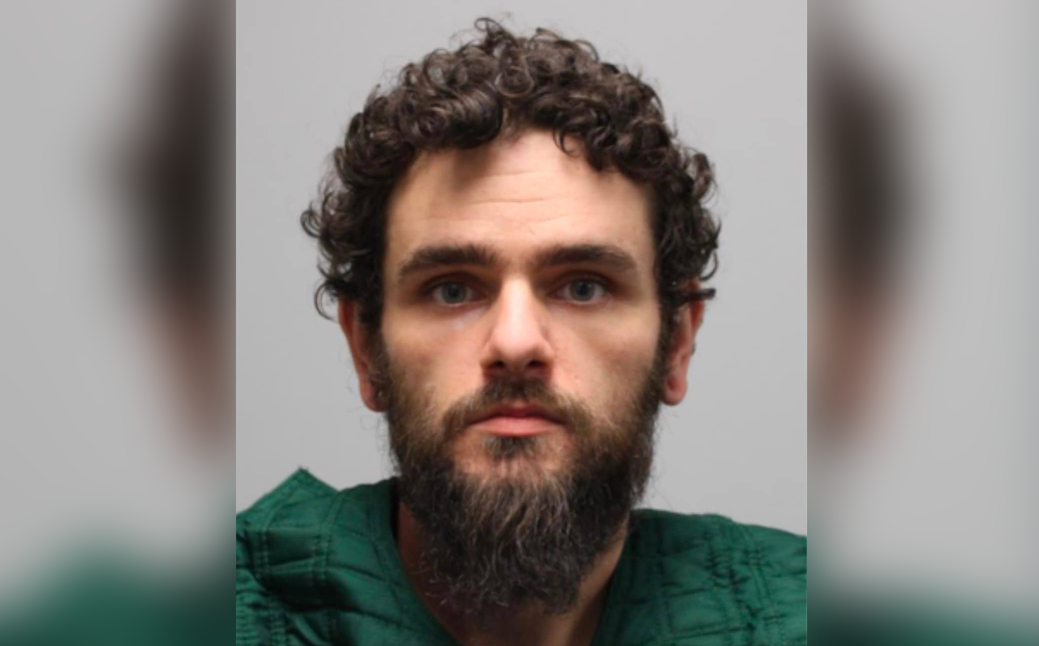 Cleveland, TN – According to the Cleveland Police Department, the suspect was arrested and taken into custody on Thursday.

His name is Tyler Durham and he is now charged with Threat of Mass Violence on School Property or at a School Related Activity.

Investigators responded to the home of the 29-year-old suspect on Willow Springs Drive NE.

Durham was transported to the Bradley County Justice Center.

“It’s very possible that COVID, the adenovirus or both triggered an immune response", Parents of a 4-year-old girl said their daughter went from a perfectly healthy girl to a transplant recipient after she suffered from acute liver failure