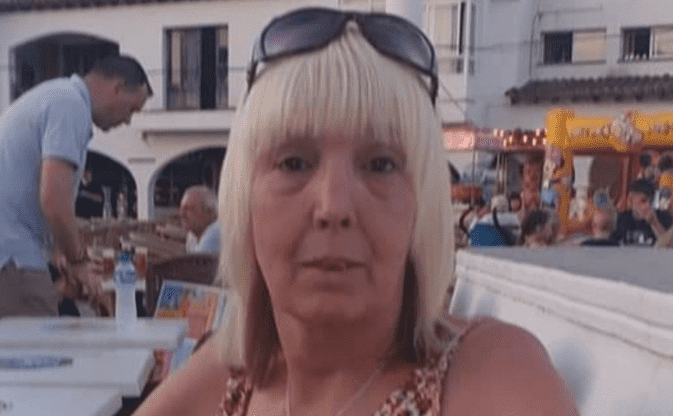 “Extraordinarily bad luck” led to a woman losing her life in a way that her family still can’t fully comprehend. The mother named Jackie was found lifeless at the age of 52 next to the oven door inside her house. At the time of the bizarre accident, Jackie’s nephew was staying with her and was first to find her dead. On the day of the incident in January 2021, the nephew had gone downstairs to find things going on normally inside Jackie’s home. Jackie had made him a bacon sandwich, and the nephew later went back upstairs to sleep.

It was only at around 1 pm when he woke up again, and by 2 pm, he went downstairs to find that his aunt had collapsed. Her pyjama top somehow got entangled in her oven door and trapped her in an uncomfortable position; the pressure on her neck eventually led to her dying of asphyxiation, according to an inquest that began after her death.

“It is very unusual that someone who was fit and well managed to suspend themselves accidentally from the oven door,” said Coroner Dr. Adeley, as reported by Mirror. “What appears to have happened is that for some reason she has fallen and caught her pyjama top on the lower handle of the oven door.” Admitted that he had never come across such an incident in his two-decade-long career, Dr. Adeley added: “I can’t explain how she ended up in this position, it’s a very unusual case.”

All the details collected from the investigation pointed towards a natural death that was triggered purely by accident.

The coroner added: “Something has occurred that has caused Jackie to get her pyjama top caught and through extraordinarily bad luck she has died. She died at her home address due to the entanglement of her clothing with an oven door handle.”

Now, Jackie’s family have to live with never fully knowing exactly what happened on the day of her death. “Only she knows how it happened,” said her daughter, Sarah Ramsdale. “We’ll never know,” added Jackie’s brother. Before her death, Jackie was fairly popular in the area and was a much-loved barmaid.” Statements from loved ones described her as a “happy and sociable person.” She earned a reputation of being “everyone’s agony aunt.”

Along with being a mother to two daughters, Sarah and Toni, Jackie was also a grandmother to 10-year-old Mayson. For about a decade, Jackie had also been in a relationship with her partner, Kev.

“She knew everything about everyone and was never shy with a bit of gossip,” her daughters shared. “Her wonderful sense of humour endeared her to everyone she came into contact with and it is a great testament to her nature that she formed so many long-lasting relationships over the years.

Not only the family but even the community is grieving Jackie’s loss; that’s how loved she was as a result of her job as a barmaid. “Being as sociable as she was, she never saw this as work but as a chance to spend time with her friends and make new ones,” her daughters added. “

Couple left 11-month-old with family relative so they can give themselves “a break from parenting", the baby died and the babysitter disposed of her body in the forest