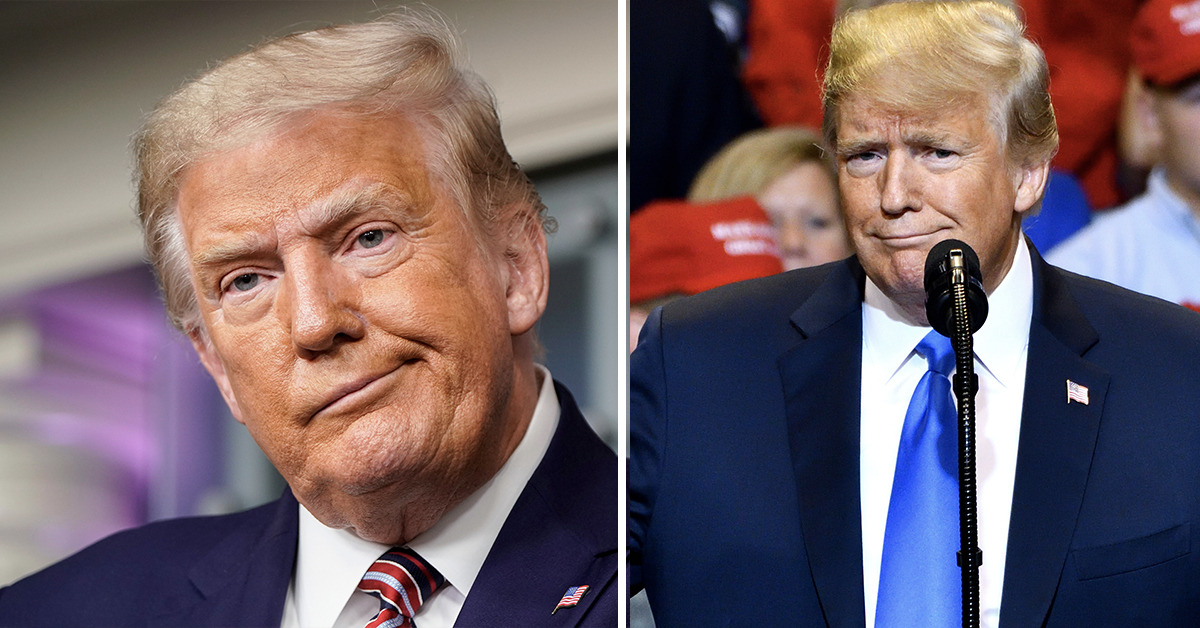 Former POTUS Donald Trump could wind up running for president in 2024, and he might well even do that from behind bars. Trump and his Trump Organization are the subject of ongoing investigations that are no longer ‘civil’. Manhattan’s top prosecutor has convened a grand jury to decide what charges Trump may face, but the investigation, it has been confirmed, is now a criminal one.

Said panel will meet three days a week for the next six months, with the aim of determining possible crimes committed by Trump’s businesses and which charges should be leveled against executives within the Trump Organization, the business as a whole, or Donald himself.

The investigation has looked into properties like Trump Tower, the Trump family estate known as Seven Springs, as well as its Chicago hotel and condo tower.

Moving forward, the focus on Trump will surely be one of interest to many, especially since speculation insists that he could be gearing up to take part in another presidential election.

That Trump misses the White House, and all the associated power, should come as a surprise to no one, yet his aspirations could take a blow if he’s imprisoned.

Even so, it’s said he could still run for president even if he’s behind bars, as he still technically meets the requirements. As someone who is over the age of 35, a natural-born citizen of the United States and a fourteen-year resident of the country, he will find himself eligible to campaign, even if he’s in jail.

Trump himself has remained relatively quiet on the charges looming over his organization – which can likely be put down to him not having access to social media accounts – but he did offer the following statement on Tuesday evening:

“This is a continuation of the greatest Witch Hunt in American history. It began the day I came down the escalator in Trump Tower, and it’s never stopped.