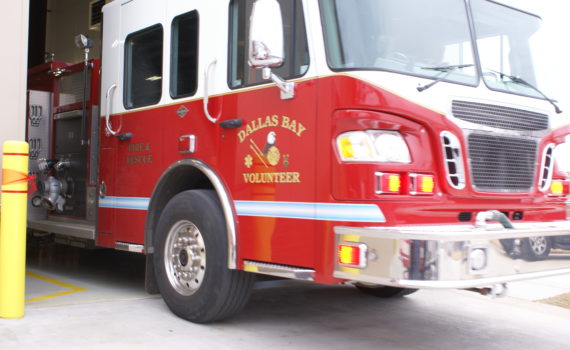 TENNESSEE – According to the statement, officials responded to a call of more than 40 people who had fallen from a collapsed deck at about 4 p.m. on the 9700 block of Hixson Pike in Soddy-Daisy.

According to the officials, the restaurant deck collapsed during a birthday party.

Eleven people were taken to the hospital, including two with critical injuries.

It was unclear how severe the damage was or what conditions the victims were in.