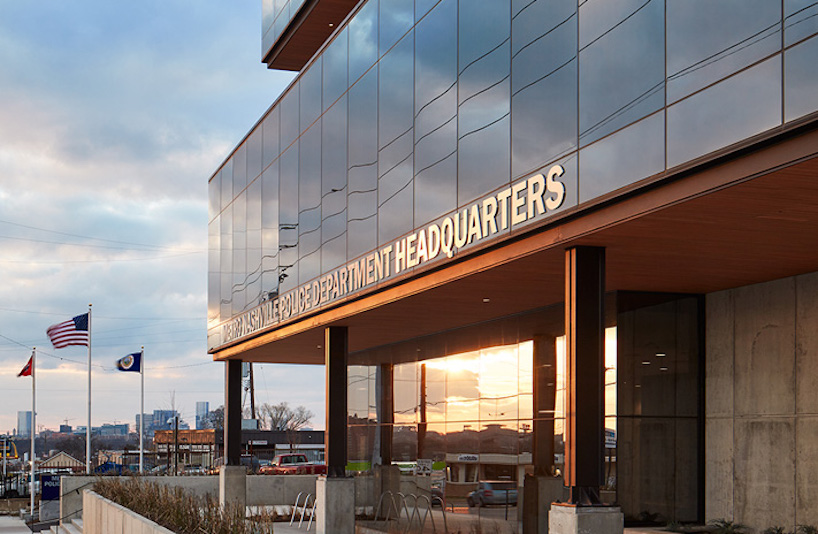 Metro Police officials said Pitts called 911 around 6:41 a.m. and said that he shot his wife and two kids.

The responding officer asked the father to surrender himself and weapon when he heard a gunshot inside the home.

The officer then went inside the family home and found all family members – 32-year-old Barbara Pitts, 13-year-old MaKayla Kleinert and 6-year-old Riley Pitts.

The wife and Kleinert were alive when police arrived, but they later died at the hospital.

Investigators said a suicide note and Glock were found inside the home.