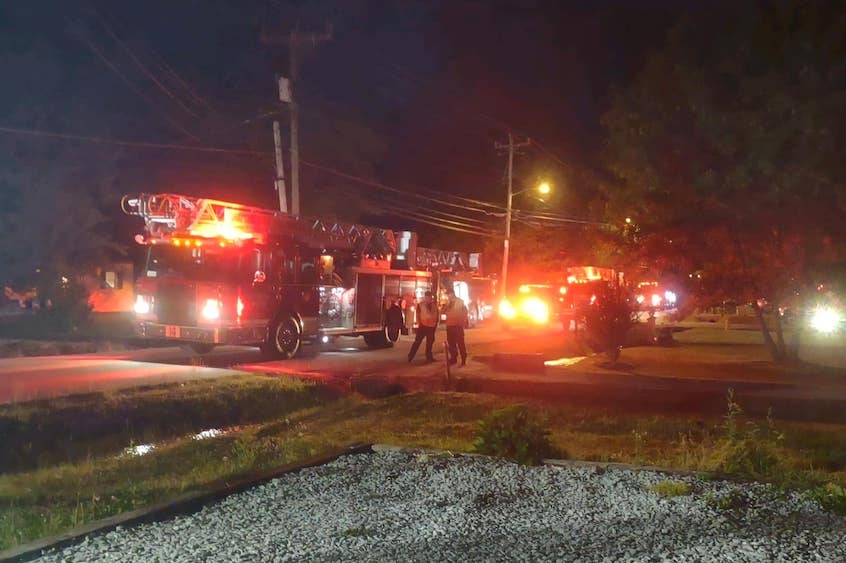 It happened in the 3300 block of Kellys Ferry Road.

CFD officials said that a neighbor called 911 to report the fire and the same neighbor also rushed over to notify the sleeping family about what was happening.

The responding crews reportedly found flames coming from the back side of the garage when they pulled up to the scene.

An offensive attack was initiated along with a search of the house.

Crews were able to extinguish the fire in just 40 minutes.

They saved the structure, but there’s a lot of damage to the residence.

The American Red Cross will be assisting the displaced couple and their newborn baby.

"I was confused on why she would write that on my arm", Parents claim the school administration refused to investigate and discipline white classmates for writing the N-word on their son’s paper and on his arm