Home > Trending > Man had to undergo heart transplantation after recovering from COVID-19 because the virus seriously attacked his heart, liver and kidneys
Trending 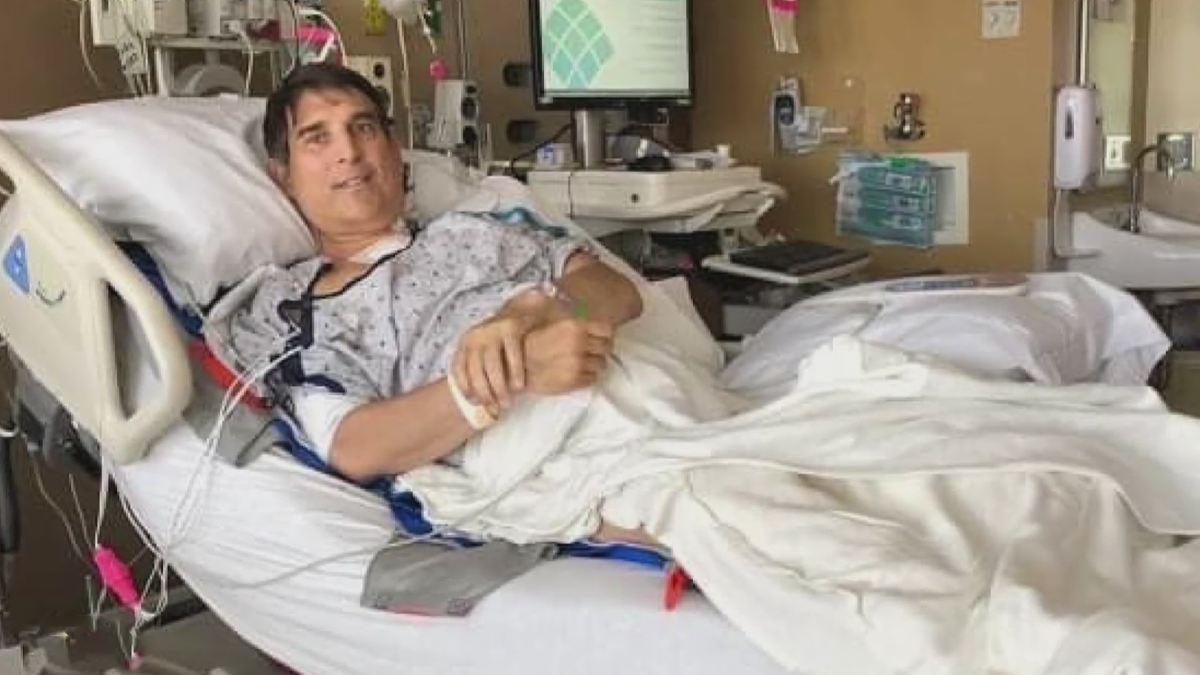 According to the statement, the 48-year-old fitness instructor who had recovered from COVID-19 last year was forced to have a heart transplant six months later. Doctors say the virus resurfaced in his body and attacked his heart, leaving them with no option but for the man to give him a new heart.

Prior to testing positive for COVID-19 last November, the 48-year-old man was very active as a fitness instructor as well as a skier. His symptoms at first were mild. But, unfortunately, they began to worsen, prompting concern from his wife and daughters. His family urged him to go back to his doctors.

Although physicians reassured him in January that everything was fine, his health continued to decline. In April, Derek Stipetich came down with a cold that left him feeling like he was suffocating.

The 48-year-old man from Pennsylvania then returned to the hospital where he was told he was seriously ill and had cardiogenic shock. Doctors say that this a life-threatening condition in which the heart suddenly can’t pump enough blood to meet the body’s needs.

A heart specialist said that his case was a first. The virus appeared to have been dormant in his body for months before attacking his heart. Doctors told him that his kidneys and liver were also failing.

‘His heart had given way to a point that he needed to have his life sustained by a mechanical heart pump. We were able to turn his shock process around to a point where he recovered his organs except his heart.’

Stipetich waited eight days for a donor heart and is recovering well, despite difficulties with his mobility.

Parents charged in death of 5-year-old adopted child, 'The mother gave four different versions of what led to her daughter’s injuries'