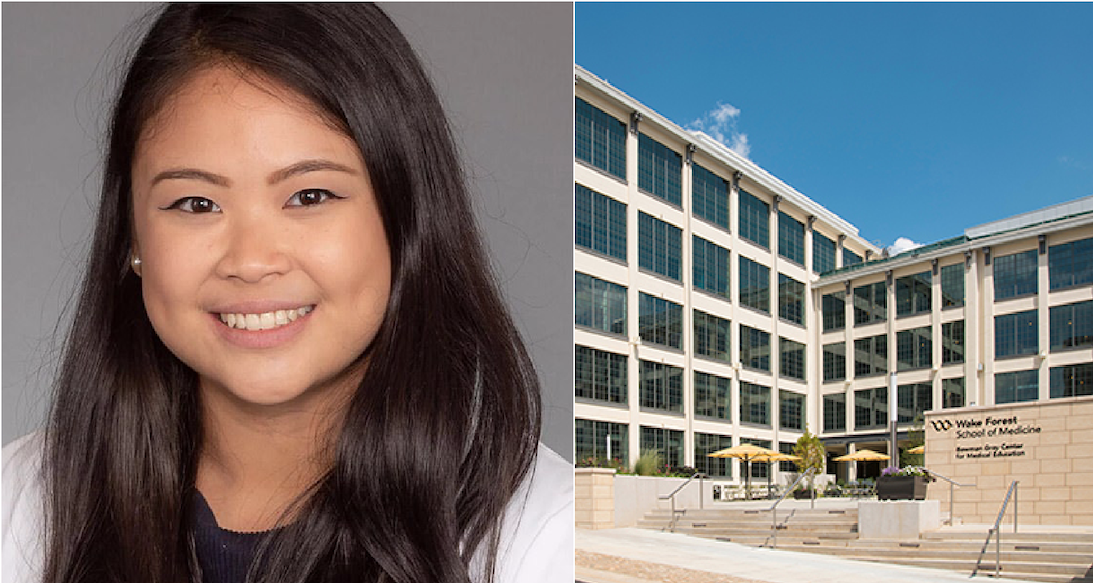 The fourth-year medical student, who is also a transgender rights activist, shared on her social media account that she intentionally injured a patient after they reportedly mocked her for wearing a pronoun pin. The student tweeted that she purposefully missed his vein so he had to get stuck twice. The medical school released a statement and said that the student’s tweet does not reflect how the school treats patients and provides patient care. It remains unclear if any disciplinary action has been taken against the student.

The medical student from North Carolina, Kychelle Rosario, tweeted that she purposefully missed the patient’s vein during a bl00d draw so she would have to stuck him twice.

Rosario, who is a fourth-year student at Wake Forest University’s School of Medicine, tweeted on Tuesday:

“I had a patient I was doing a blood draw on see my pronoun pin and loudly laugh to the staff ‘She/Her? Well of course it is! What other pronouns even are there? It?’ I missed his vein so he had to get stuck twice.”

The Daily Mail reports that the Wake Forest University’s School of Medicine acknowledged online that it was aware of the incident.

The medical school released the following statement: “This student’s tweet does not reflect how Wake Forest University School of Medicine treats patients and provides patient care. We are taking measures to address this with the student.”

It remains unclear if any disciplinary action has been taken against the student.

Per reports, Del Rosario’s tweet was made in response to a post from Ghanaian-American physician, cartoonist and author Shirlene Obuobi MD addressing transphobia.

The author Shirlene Obuobi explained that she has worn a she/her pronoun badge for a year to help patients and colleagues.

The medical student also said she was a leader in Safe Zone in Medicine, which she described as “an organization run by health care trainees whose goal is to educate health professionals about the needs and disparities in LGBTQ+ healthcare,” according to Fox News.

“This role prepares me to become a trustworthy doctor and advocate for the transgender community — a population which the medical field has harmed greatly in the past.

It also allows me to train other health care professionals who aim to improve their practice to be more welcoming and gender-affirming,” the medical student wrote.

"I have never seen anything like this at any restaurant", Family discovered a new joy in communicating with people after a positive experience with a deaf waitress