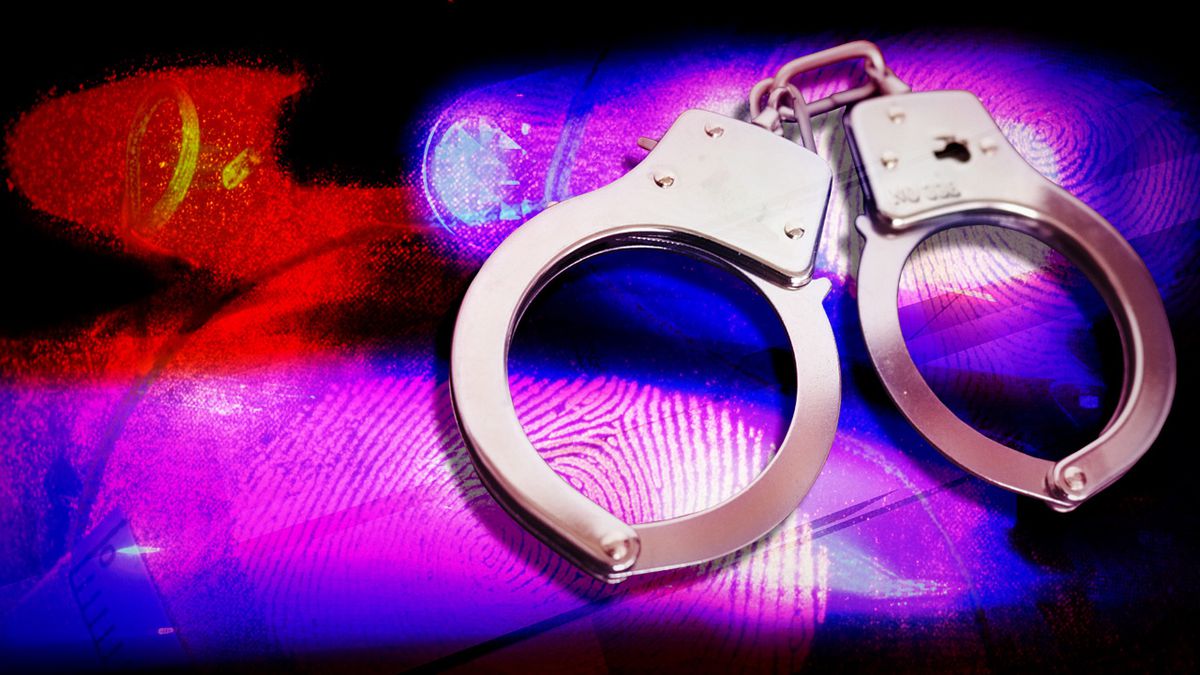 TENNESSEE – According to the statement, Tennessee Highway Patrol tried to stop the suspect because of a window tint violation and a broken light.

His name is Eric Hempel and he refused to stop.

The chase started after that.

During the chase, the 21-year-old man began throwing items out of the vehicle.

The suspect made his way to Exit 155 off Interstate 24, and troopers spotted him near a gas station off the exit.

He was arrested and faces charges that include two counts of evading arrest, two counts of reckless endangerment, and one count of fugitive from justice.