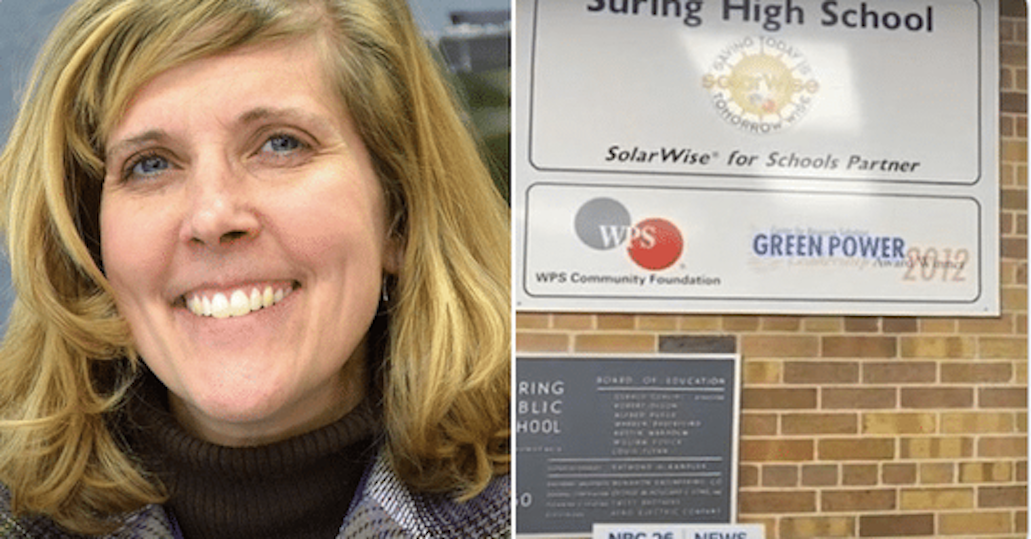 The 51-year-old lead administrator of a public school system allegedly forced 6 female students to take off their clothes as she searched their clothes for vaping devices. The woman allegedly confined the girls in a high school bathroom while she and the school nurse asked them to strip to their underwear in most cases.

The 51-year-old superintendent from Wisconsin, Kelly Casper, is now charged with false imprisonment.

Officials initially declined to charges in the Jan. 18 incident, determining that no strip searches had occurred and therefore no laws had been broken. But, District Attorney Burke Jr. reportedly said the initial investigation focused on the search of the students and not their confinement.

District Attorney Burke Jr. reportedly said: “Upon their review, the state found that Casper lacked legal authority to confine the students in a small restroom in the school complex.

The state also found that the students did not consent to being confined, nor were they given the opportunity to leave or contact their parents.”

One of the victims reportedly told investigators that she was “too scared to say no, because she thought she was going to get in trouble,’ according to a reports. Another student reportedly said “she felt violated and that the school should have no right to search students the way they had with her.”

Authorities said the 51-year-old superintendent is now charged with six counts of false imprisonment. The school nurse in the complaint has not been charged, court records say.

If convicted, she could face a maximum penalty of six years in prison on each count. Her initial court appearance is set for March 23.

The 51-year-old woman has served as the school district’s superintendent since 2015. She has been placed on on paid administrative leave – indefinitely. This incident remains under investigation. This is a developing story and it will be updated as new information become available.