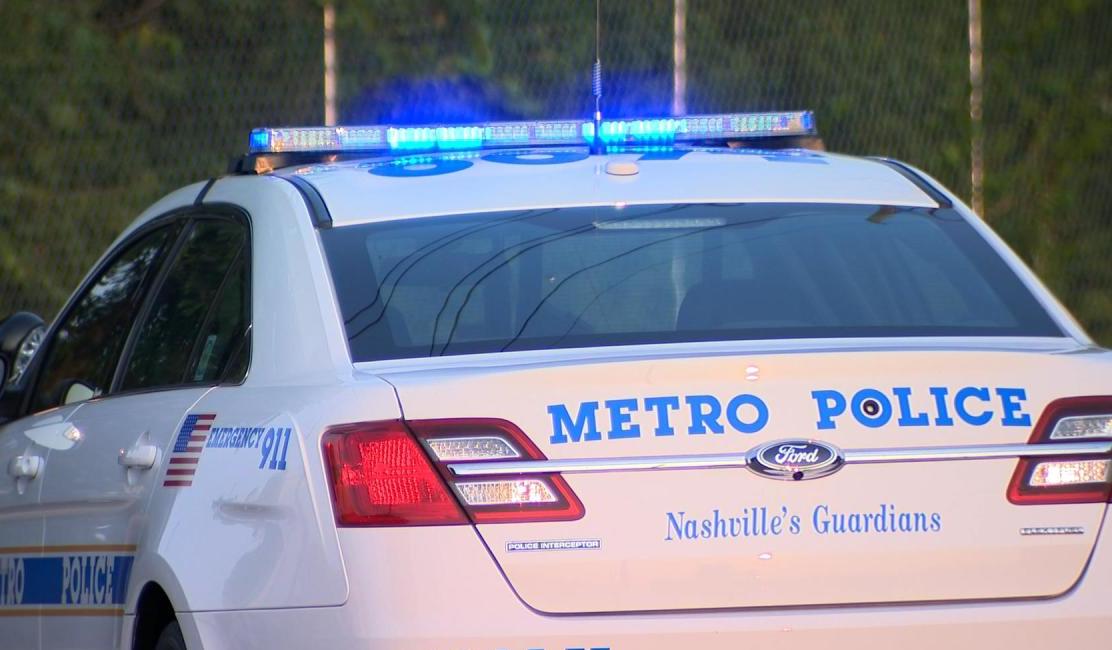 TENNESSEE – According to the police officials, this unfortunate incident occurred right after 6 p.m. Monday.

It happened near the Neelys Bend Road in Madison.

The suspect was arrested and he is in custody at Metro General Hospital.

This is a developing story and will be updated with further information.