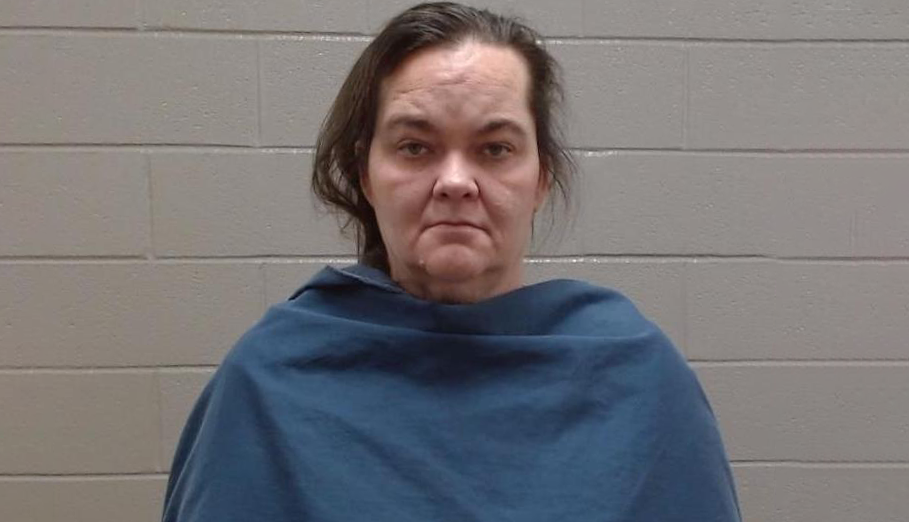 According to the court documents, the woman was taken into custody on Tuesday after she reportedly forced her daughter to live for several weeks in an apartment with the decomposing body of the girl’s father. The woman told the officers that she and her 11-year-old daughter had been using buckets in place of toilets because there was no running water in the home.

The woman from Texas, Susan Que Smith, is now charged with one count each of intentional or reckless child endangerment and tampering with physical evidence/failure to report human remains, according to reports.

On Dec. 1, officers responded to the E.V. Apartments located on South Prairie Circle after an animal control officer reported disturbing smell coming from one of the apartments.

When the officers arrived on scene, they entered the apartment and found the decomposing body of a male individual in the hallway. Authorities said the body was covered with several blankets and trash bags.

Smith and her 11-year-old daughter arrived at the apartment and the woman began asking why the officers were in her home, according to reports.

Smith reportedly identified the man as Michael West, who was the father of her daughter, according to reports. The woman also said that the man had been dead approximately four weeks and she decided not to report the death because she was afraid that she and her 11-year-old daughter would be evicted.

The responding officers said that the apartment was unlivable, according to reports. The woman told the officers that she and her 11-year-old daughter had been using the buckets in place of toilets because there was no running water in the home.

Rotting food and garbage was found all over the apartment, police said. The 11-year-old girl was taken to a local hospital for a medical evaluation and was reportedly treated for multiple infected sores and bug bites. The child was then placed in the custody of Child Protective Services.