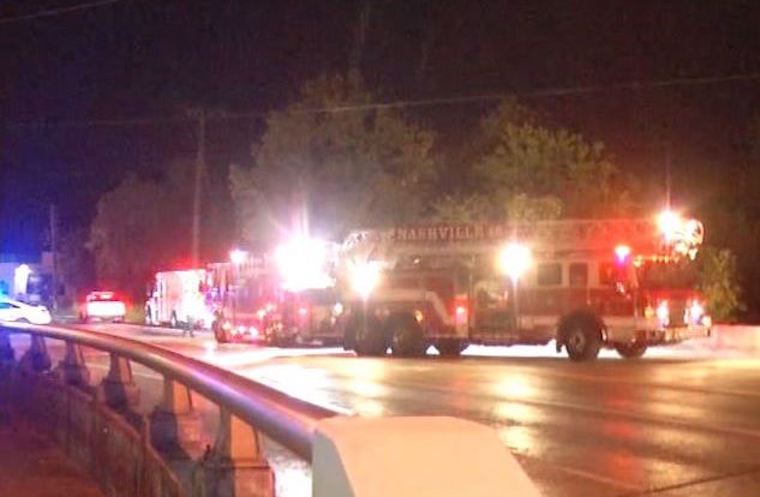 Nashville, TN – According to the police officials, this unfortunate accident occurred around 1:15 a.m. early Monday morning.

It happened at the intersection of Haywood Lane and Antioch Pike.

The victim was pronounced dead at the scene.

Police say the vehicle hit the guard rail on the bridge over Mill Creek and flipped down into the water.

Metro police say the driver was traveling at a high rate of speed.