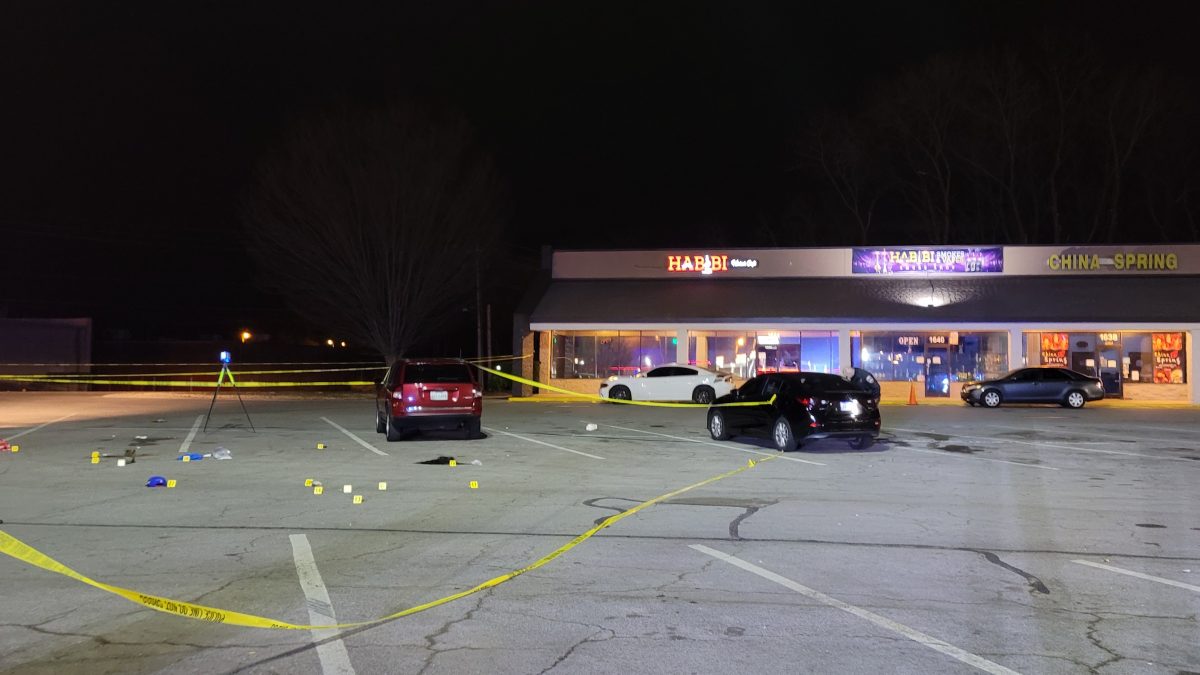 It happened on Middle Tennessee Boulevard.

Murfreesboro Police Department sergeant was patrolling the area and reportedly heard the gunshots.

The victim was taken to a hospital for treatment, where he later died.

Four others were also shot and were taken to a hospital for treatment.

The extent of their injuries is unknown at this time.