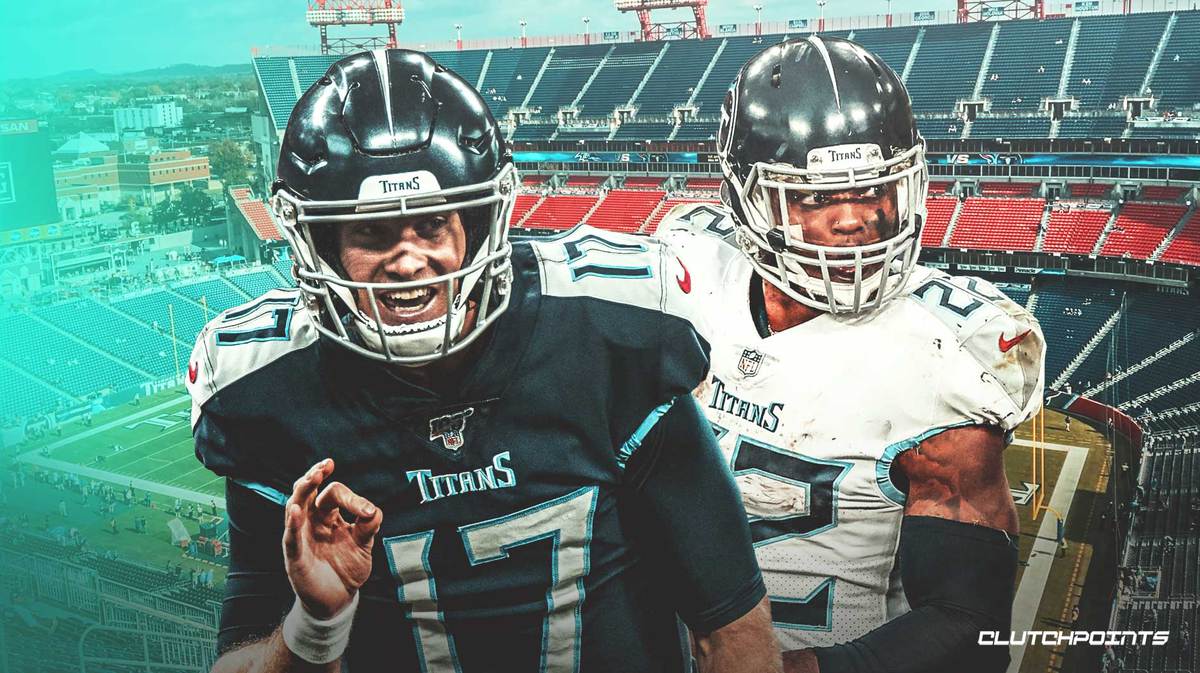 Tenn – The Tennessee Titans are fresh off a huge win in Week 12 over the Indianapolis Colts that gave them sole ownership of the top spot of the AFC South division. Coming up next for the Titans is a date with the 8-3 Cleveland Browns, who are having a rare fantastic season.

Whereas the Titans convincingly defeated the Indianapolis Colts in Week 12, the Browns looked shaky in disposing of the going-nowhere Jacksonville Jaguars.

1. Derrick Henry will hit the over of his total rushing yards line

Has there been a proven way to stop Derrick Henry this season? Henry is a freight train coming full speed at the Browns’ inconsistent defense against the run. It’s hard to develop any confidence in a defense that just got gashed for 128 rushing yards and a touchdown on 22 carries by Jacksonville Jaguars running back James Robinson in Week 12. That’s 5.6 yards per carry the Browns allowed to an undrafted rookie of a team that is currently 24th in the NFL with just 101.2 rushing yards per game.

Granted that the Browns are expected to have defensive back Myles Garrett back for Week 13’s showdown with the Titans, it might not matter to Henry. The former Alabama Crimson Tide tailback has had success TWICE against the Colts’ run defense that’s way stouter than Cleveland’s. Back in Week 10’s 34-17 loss at home over the Colts, Henry punched Indianapolis’ defense in the mouth and racked up 103 yards on 19 carries. Last Sunday, he met the Colts again and torched them for 178 rushing yards and three touchdowns on 27 carries to help Tennessee score a 45-26 road victory.

The prop line for Henry’s rushing yard in this Browns game is at 101.5. Expect him to burn rubber for at least 120 rushing yards, as he makes a statement right in the faces of Kareem Hunt and Nick Chubb as to who the best running back is in the NFL today.

2. Zero turnovers for the Titans

Among the reasons why the Titans are having success this season is because they take good care of the football. They don’t turn the ball over as often as other teams do. In fact, when it comes to ball security, they are the best in the business, averaging just 0.5 giveaways per game

In two meetings against the Colts this season, the Titans have managed to maintain a clean sheet in terms of turnovers. Even when they went up against the ferocious defense of the Pittsburgh Steelers, the Titans posted zero giveaways, albeit in a 27-24 home loss in Week 7.

Can the Titans avoid losing possession to the Browns through a turnover? Although Garrett is coming back, Ryan Tannehill can still sleep soundly the night before facing the Browns, as he knows he’s behind a solid pass protection that has surrendered just 14 sacks this season — fourth-fewest overall in the league. In addition, the Titans have the eighth-best offensive quarterback sack percentage with a 4.55 clip.

The Browns’ defense didn’t scare anyone with its performance against the lowly Jaguars in Week 12. The Jags nearly scored an upset win at home with just Mike Glennon under center. Glennon was supposed to be a sacrificial lamb for Cleveland’s defense. Instead, Glennon’s stock got a shot in the arm with a surprisingly good performance, passing for 235 yards and two touchdowns against zero interceptions on 20-of-35 pass completions. That’s an indictment of Cleveland’s defense that is just 2oth in the league with 246.7 passing yards per game.

Ryan Tannehill must have watched Glennon shred Cleveland’s defense and thought of giving his fantasy owners an early Christmas gift this coming Sunday. Expect Tannehill to pass for at least 250 yards and two touchdowns in what should be a high-scoring game.

Tannehill also appears to be catching the Browns’ defense at just the right time. Sure, Garrett is coming back, but the Browns’ secondary is banged up. Cleveland is not expected to have Greedy Williams and Denzel Ward against the Titans plus Ronnie Harrison just hit the injured reserve. That sounds like fun for Tannehill and his top targets in wide receiver A.J. Brown and Corey Davis.

Although the Titans are just 29th in pass play percentage (49.65) and that they still have Henry, this game against the Browns seem to beg for them to throw the ball, given the state of Cleveland’s pass defense.

4. The Titans are going to win and cover the spread

The line for this Browns vs. Titans game opened at 3.5 in some sportsbooks but that has now ballooned to 5.5, with Tennessee as the favorite. The Titans have done great in beating the spread of late, going 3-1 against the spread in their last four games.

The Browns, on the other hand, have won four of their last five games, but are just 1-4 ATS over that stretch, including that win over the Jags in which Cleveland was 7.5-road chalk. The Browns are especially bad in covering the spread when they’re away from home. They are 1-10 ATS over their past 11 trips outside of FirstEnergy Stadium.