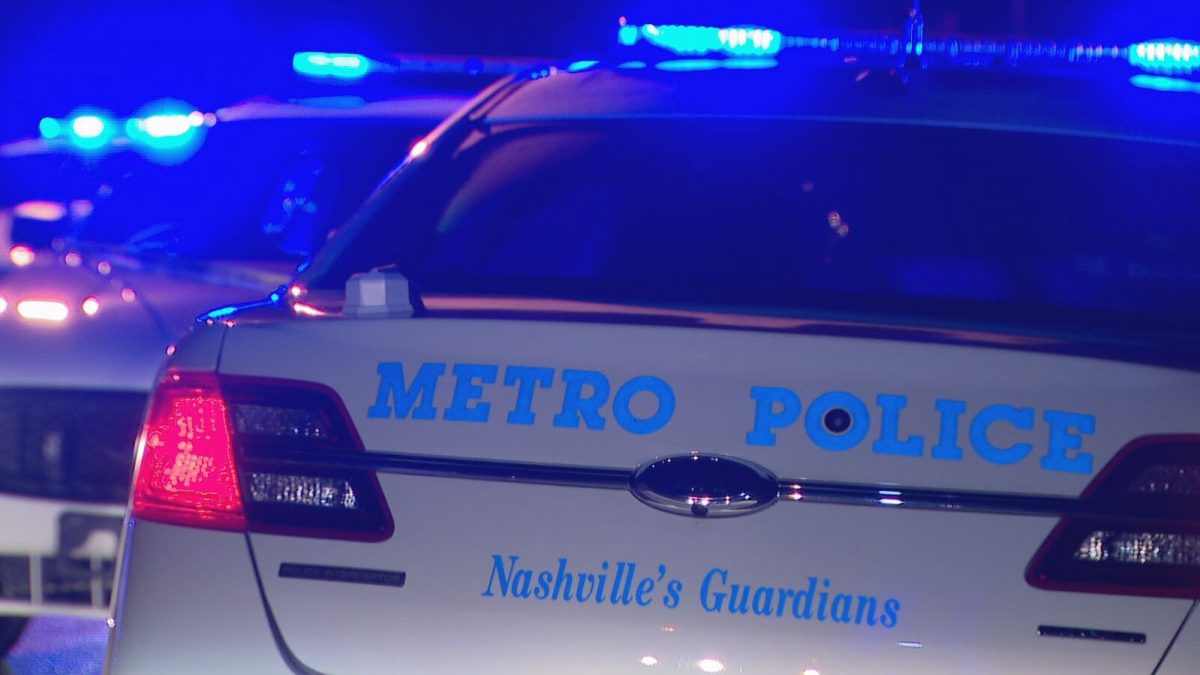 Police say it happened in the area of Centennial Park.

When the officers arrived on scene, they found male victim suffering from a gunshot wound.

Police say the man suffered non life-threatening injuries and was taken to a hospital for treatment.

Neighbor plays monkey noises and racial slurs when black family steps out: "People shouldn’t have to live like this"