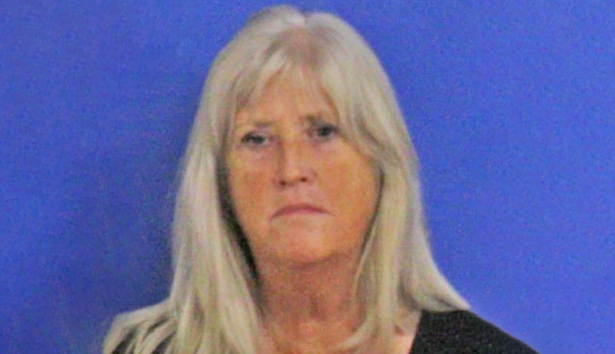 According to the court documents, the 63-year-old woman has been arrested for stealing hundreds of thousands of dollars from her husband by allegedly convincing him he had Alzheimer’s disease. The elaborate scheme took place over the course of 20 years, according to police. Although the crime is suspected to have begun in 1999, police were first notified in March 2019.

The 63-year-old woman from Connecticut, Donna Marino, has been accused of forging her husband’s signature on countless legal documents over the past 20 years, according to WFSB.

“I went on the town of East Haven and I saw there was a tax lien on his house. So, I tried to get in touch with my dad, but she had my dad’s phone being rerouted to her phone,” Elena said.

He was interviewed and told police that his wife controlled the finances, but he did not want to pursue charges. Her husband filed for divorce in January 2020. After filing for divorce, his daughter contacted police and stated they would like to reopen the investigation.

He informed police that he believed Marino had been stealing from him as far back as 1999, a decade before they got married.

During their investigation, officials discovered that Marino had forged her husband’s signature on pension checks, social security checks, workers’ compensation settlements, and other documents before she deposited them into a secret bank account.

She was able to keep up her scheme because she had a friend notarize a document making her power of attorney.

Marino also convinced her husband he had Alzheimer’s. His mother had it, and receiving the diagnosis himself was among his greatest fears.

“She believed that convincing him that he had Alzheimer’s disease would prevent him from going to the bank, ultimately, to discover the low balances on his accounts,” Capt. Joseph M. Murgo said.

Marino also pawned some of her husband’s belongings.

She told police that the money she stole was used to help her family members.

On Wednesday she turned herself in to the police. She was charged with first-degree larceny and third-degree forgery. Her bond was set at $25,000.

Elena has since moved her father to Florida, and she’s glad justice is finally being served. But her father still struggles with what he dealt with for the past two decades.

“He thinks about it just every so often he just can’t believe the trauma. He really has major.. he suffers,” she said.

"Her mother sold fentanyl and her father was an active user", 2-year-old girl died from fentanyl overdose; parents charged