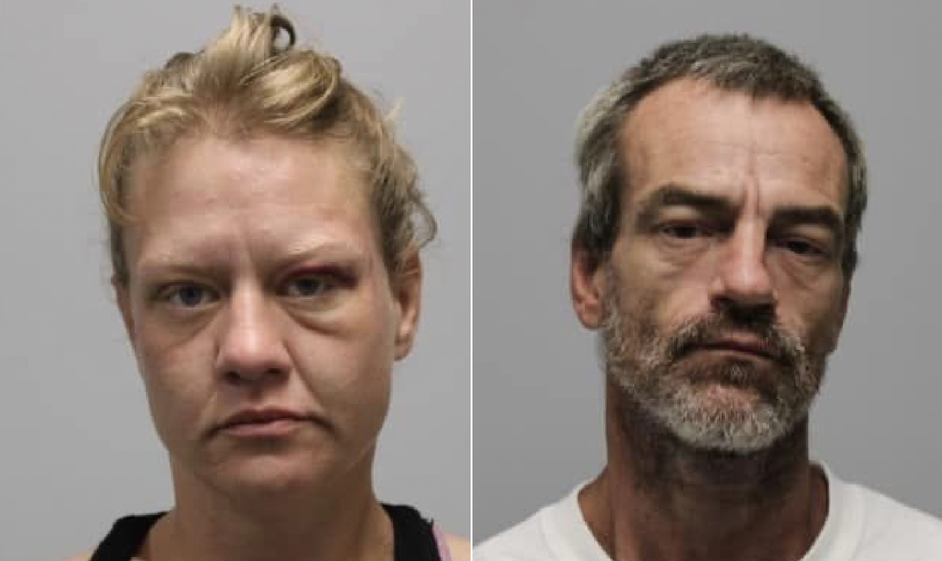 Cleveland, TN – According to the Cleveland Police Department, this incident occurred right before 7 p.m. Friday evening.

When the suspect couple noticed witnesses watching the assault, they fled towards Cleveland High School.

Clayton, one of her children and Branson had visible injuries.

The responding officers were able to identify the suspects as George Eady and Katie Moore.

Police see rise in checks stolen out of Chattanooga mailboxes