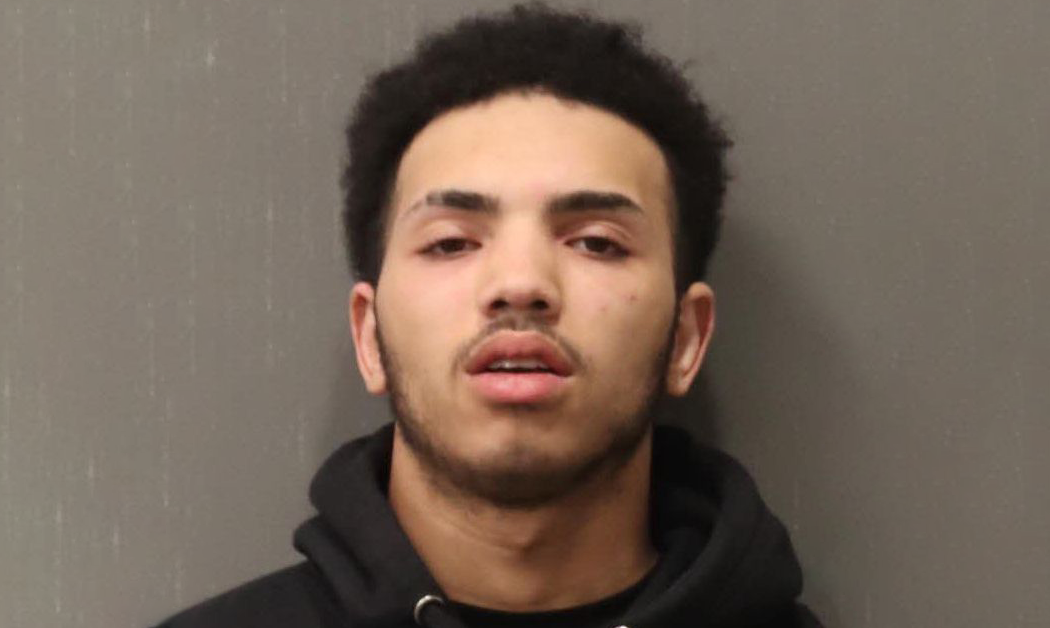 Nashville, TN – According to the Metro Nashville Police Department, his name is Shaun Quinn-Eggleston and he was charged on Monday.

MNPD officials said the 19-year-old man is now charged with aggravated assault with a deadly weapon.

Metro police said the 16-year-old victim was walking at Grandview Apartments when a group of suspects opened fire.

Another 23-year-old suspect, Jemarvin Jenkins, was charged on Dec. 1 in connection with the case as well.