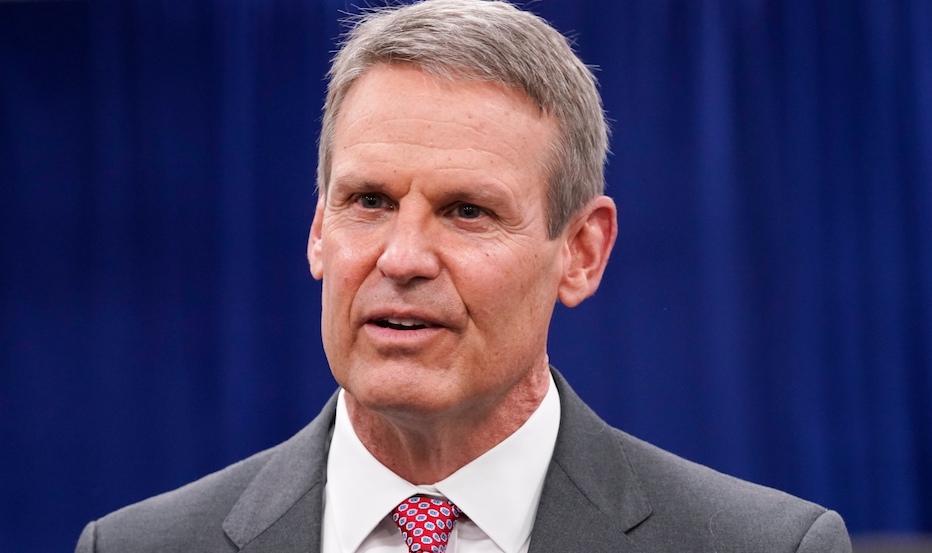 Chattanooga, TN – According to the statement, Troy Haley currently serves as the Legal Services Director for the Tennessee Bureau of Workers’ Compensation.

State officials also said that Troy Haley has served the Bureau since 2007 in various roles including as a Workers’ Compensation Specialist, Legislative Liaison and the Administrator’s Designee.

Conner has served as a judge on the Workers’ Compensation Appeals Board since 2014.

Weaver is an attorney with Peterson White and has 18 years of legal experience in workers’ compensation and employment law.

“Troy is a dedicated public servant, and I thank him for his willingness to take on this important role. I appreciate his continued leadership and am confident he will serve Tennesseans with integrity.

Timothy and Meredith are highly qualified attorneys who will bring significant expertise to their respective roles. I appreciate their leadership and service to Tennesseans.”

Gov. Lee and the Tennessee Department of Safety & Homeland Security invited Tennesseans to get ready for the new school year by downloading the SafeTN app