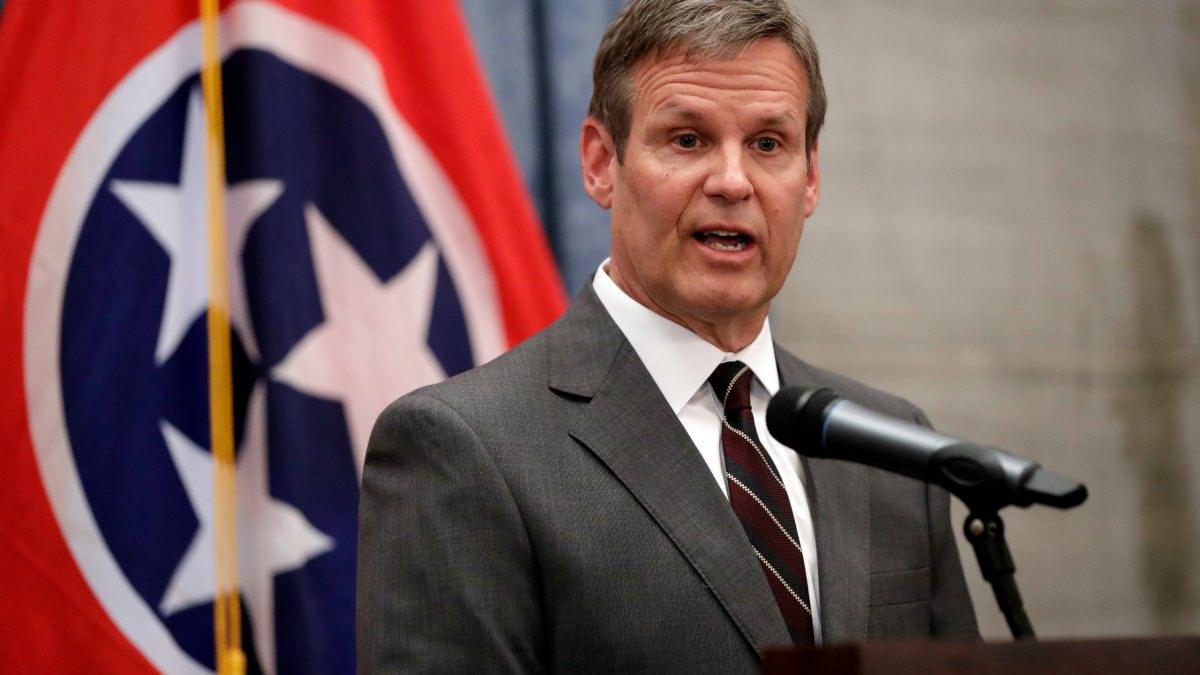 Chattanooga, TN – According to the statement, 10 other states have enacted similar laws across the country despite objections from reproductive rights advocates, who argue such requirements are unnecessary and stigmatize a legally available procedure.

Supporters of such laws contend that it will protect human dignity without interfering with a woman’s abortion choice.

Gov. Lee signed off on the measure last week, which will be implemented starting July 1.

According to the new law, certain medical providers must dispose of fetal remains from surgical abortions by cremation or burial and cover the costs of the disposal.