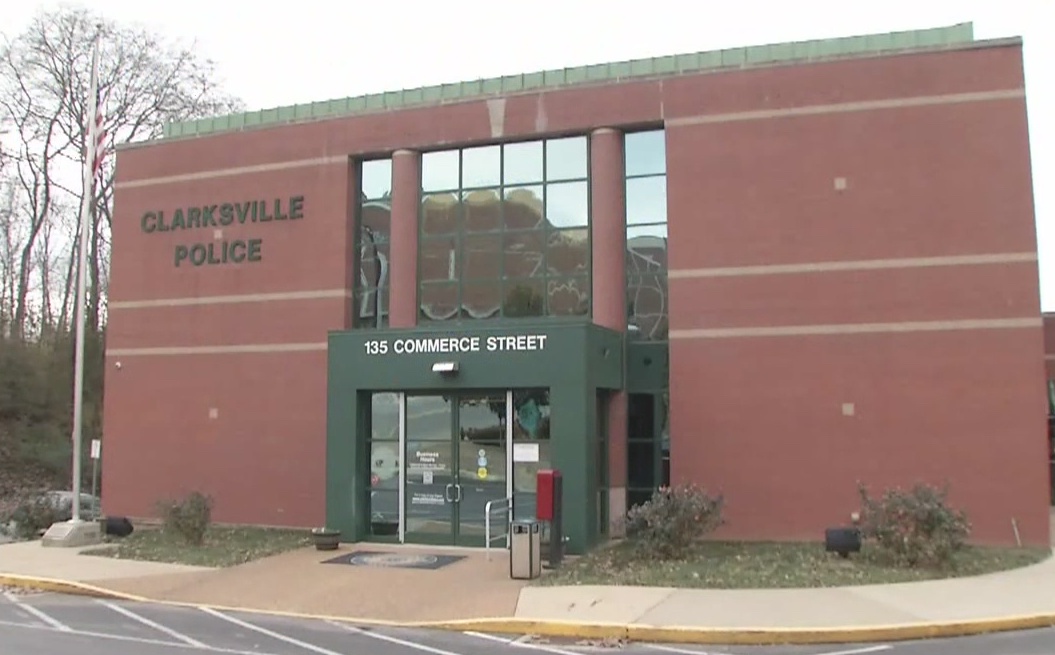 It happened on Whitfield Rd near Old Trenton Rd.

Clarksville Police Department officers responded to a report of a two-vehicle crash.

The responding officers discovered that two vehicles crashed at the location.

There is one fatality and CPD will be withholding the victim’s name until it is confirmed the next of kin notifications are made.

CPD is asking the public to avoid the area until the scene can be cleared and the roadway is back open.

The crash involved two vehicles and Whitfield Rd is currently shut down between Abby Lou Dr and Old Trenton Rd.