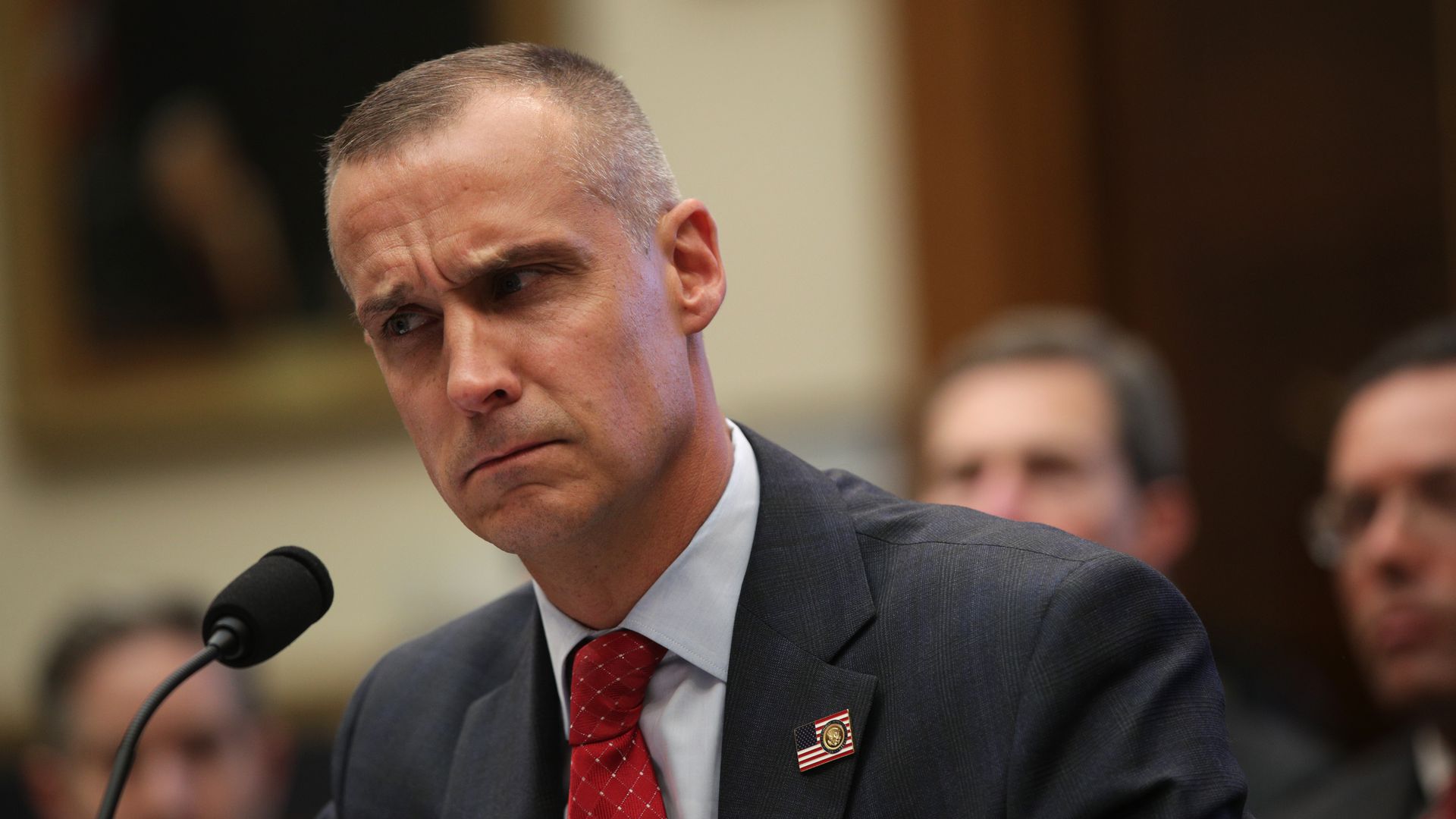 CHATTANOOGA, Tenn – The announcement came just hours after Politico first reported the Department of Defense unexpectedly fired several members of the advisory board — the latest shakeup at the Pentagon since the election.

What they’re saying: “I’m proud to welcome each of these new members to the Defense Business Board and I look forward to their contributions to help guide the Department’s business efforts in the coming years,” Miller said of the Friday appointments.